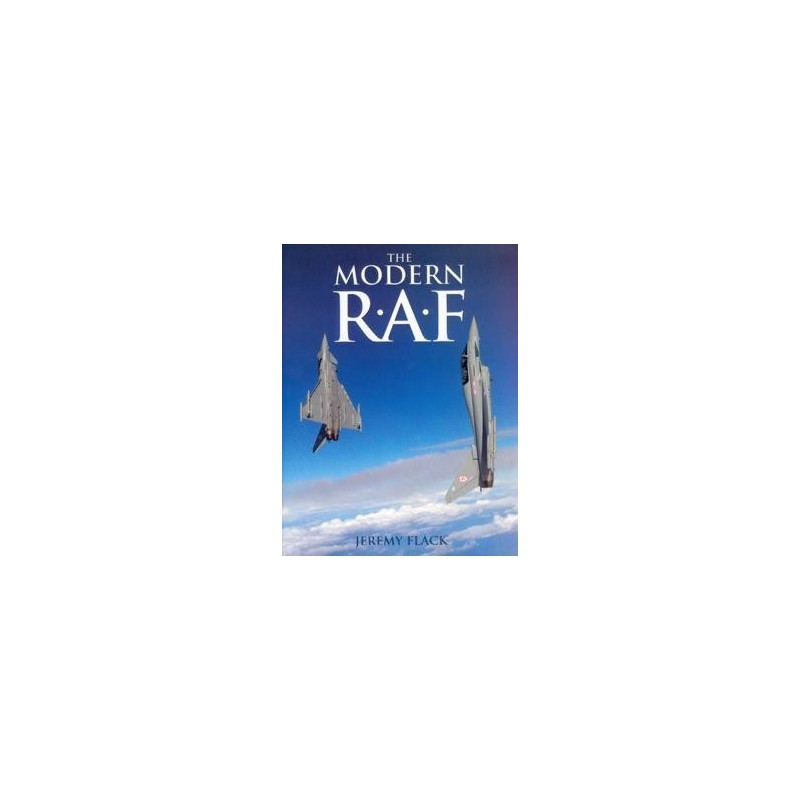 The Royal Air Force was formed in 1918 from the Royal Naval Air Service and the Royal Flying Corps. Today the RAF is much reduced in size, and the threat of further cuts is ever-present, but it remains of pivotal importance to the defence of Great Britain and the work of the peace-keeping and humanitarian efforts of which Britain is part.

Illustrated with over 300 photographs.