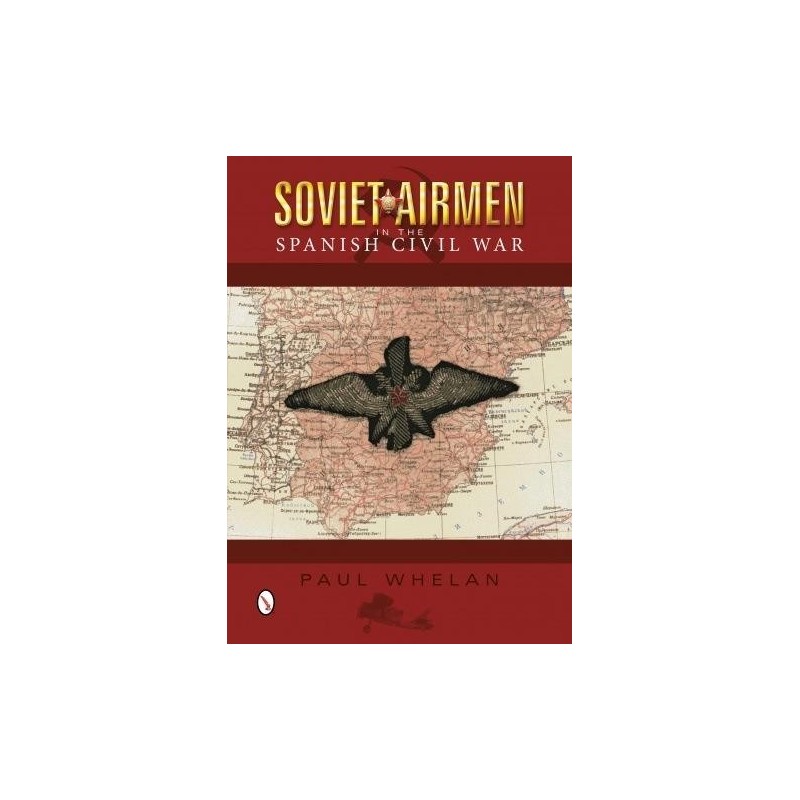 Between September 1936 and February 1939, the Soviet Union was covertly aiding the Spanish Republic in its civil war with the right wing forces of General Francisco Franco, which had revolted against the government and were being aided semi-covertly by Fascist Italy and Nazi Germany. The Soviets were not only supplying the Republic with oil, gasoline, and food stuffs, but also the aircraft, tanks, artillery pieces, and small arms they needed to conduct the war. The Soviets also began sending military advisers and personnel from all branches of the service, plus engineers, translators, merchant seamen and war industry factory workers. Of the approximately 3,000 people sent from the Soviet Union, 772 were from the air force, and of these 100 were killed in action or died as a result of accidents or wounds received in battle.