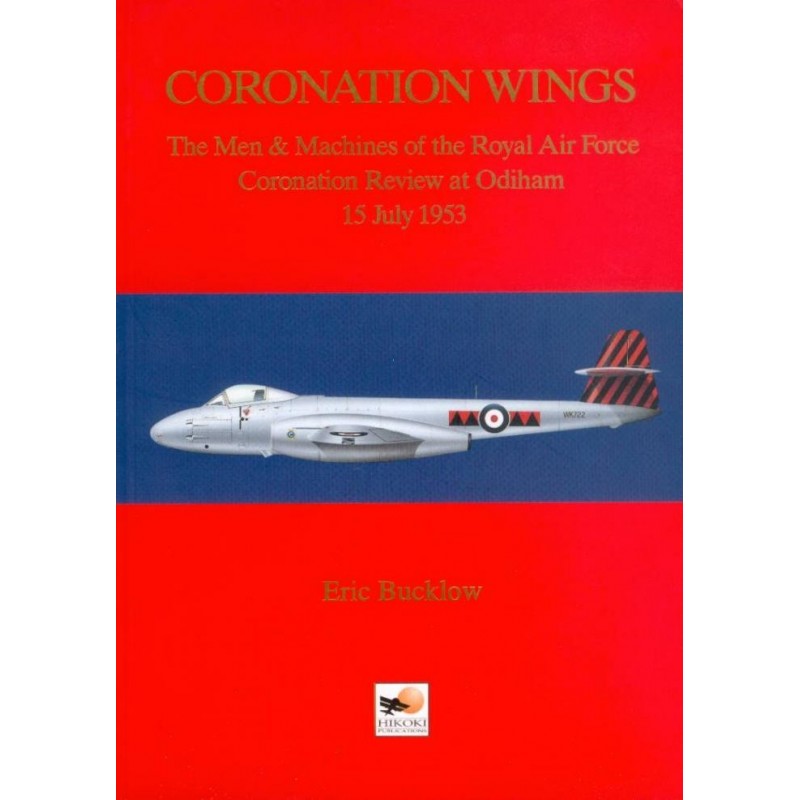 - A snapshot of a single day in the history of the RAF, at a time when Britain still had imperial commitments across the globe and an airforce to be reckoned with. Here are the last of the piston-engine bombers still in service and the first of the jet fighters, many wearing the brilliant colours of the Royal Auxiliary Air Force, gathered together at Odiham for inspection by the new Queen Elizabeth II. 641 aircraft took part in the Flypast, another 318 participated in the static display. Almost every single aircraft and the pilot has been identified. Diagrams show the position of individual aircraft within the formations, in the order in which they flew over Odiham.