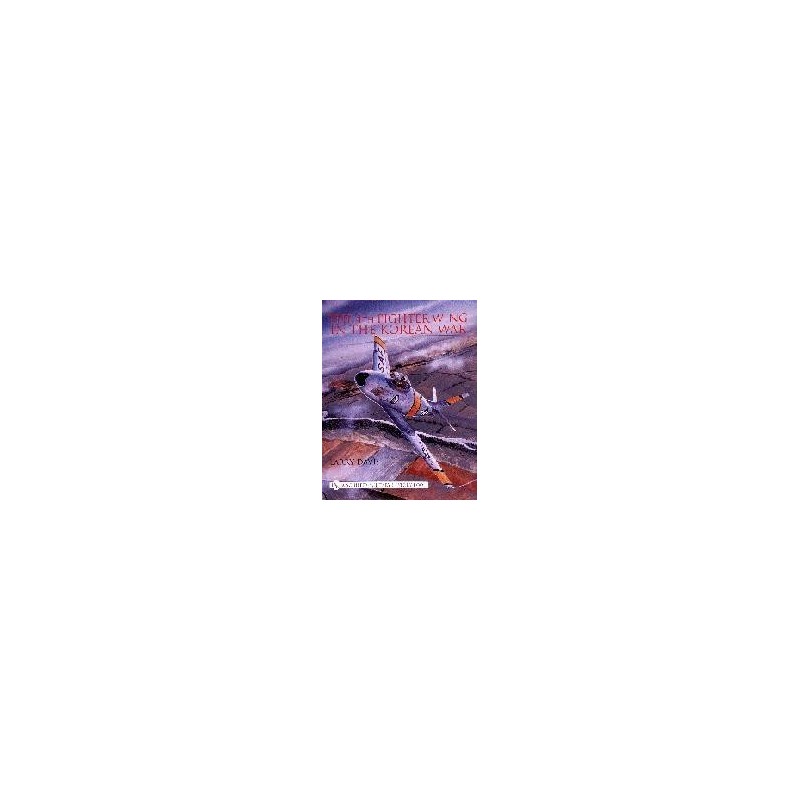 This book covers the history of the 4th Fighter Wing, from re-activation in 1946, through the end of the "short TDY" to Korea in 1957. The early history covers the entire F-80 era, including the first jet aerobatic team, and the introduction of the legendary F-86 Sabre in 1949. From daily squadron diaries, the coverage on Korea begins with the move to Korea in November 1950, through the first operations in December, including a first person account of LtCol Bruce Hinton's first MiG kill. Dozens of MiG kill reports are included in the various chapters, with another first person account of Capt Jim Jabara's fifth and sixth kills, making him the first jet ace in history. Pilots from the 4th Wing accounted for 502 of the 792 MiGs shot down in the Korean War, and had twenty-five aces of the total of thirty-nine aces crowned in Korea. Photo coverage includes most of the aces and their aircraft, maintenance, and airfield scenes. A complete list of every victory, and all the losses, is also contained. Interviews with pilots, crew chiefs, and factory tech reps tell the complete story of the "Fourth But First" before, during, and after the Korean War.