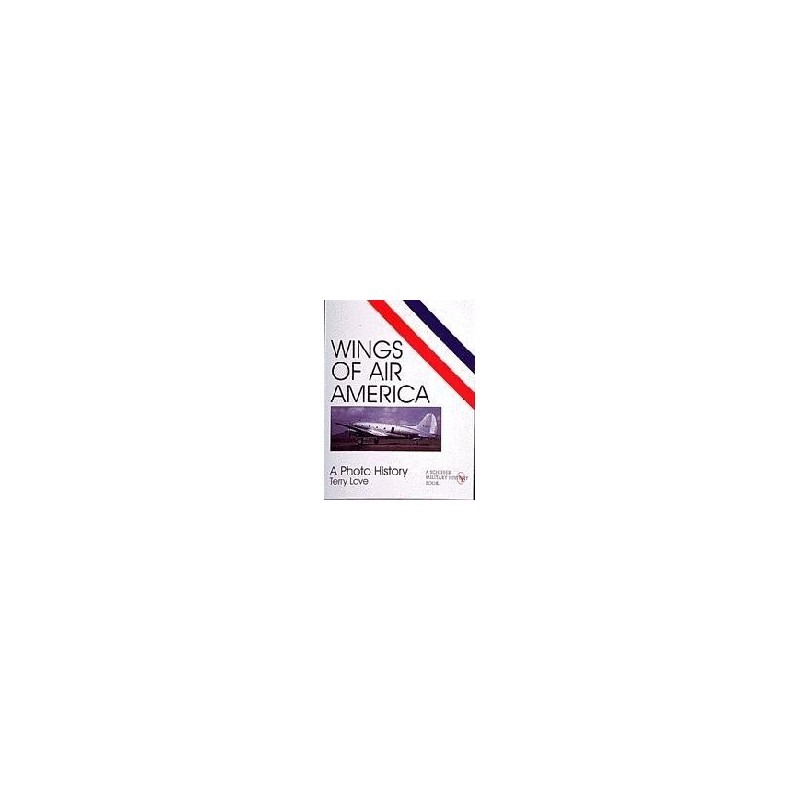 Air America was the largest of the CIA's secret airlines. Air America was one of the world's most extraordinary ailines. It was run by the CIA, operated secret missions, publicly flew scheduled routes, and, at its peak, Air America had the largest commercial fleet in the world! The airline emerged from China after World War II, had close ties to the famous Flying Tigers, Claire Chennault, other airlines, and foreign governments. But was it really an airline, or just a military cargo division? Air America operated a wide variety of helicopters and other aircraft. They did maintenance for foreign military, other competing airlines, American military, and had the largest facilities in Asia - in fact, the American government denied that they even existed! But they did exist, and a magnificent job was done by them. Revealed here, for the first time, is some of the flight equipment that was used on some of these secret missions. They "invented" aerial resupply - even before the Berlin Airlift. Finally, they did most of the evacuation from falling Saigon in 1975. Unsung, unheralded, but always brave, courageous, and dedicated, they lived up to, and often died, with Air America's motto of "Anything, Anywhere, Anytime - Professionally."