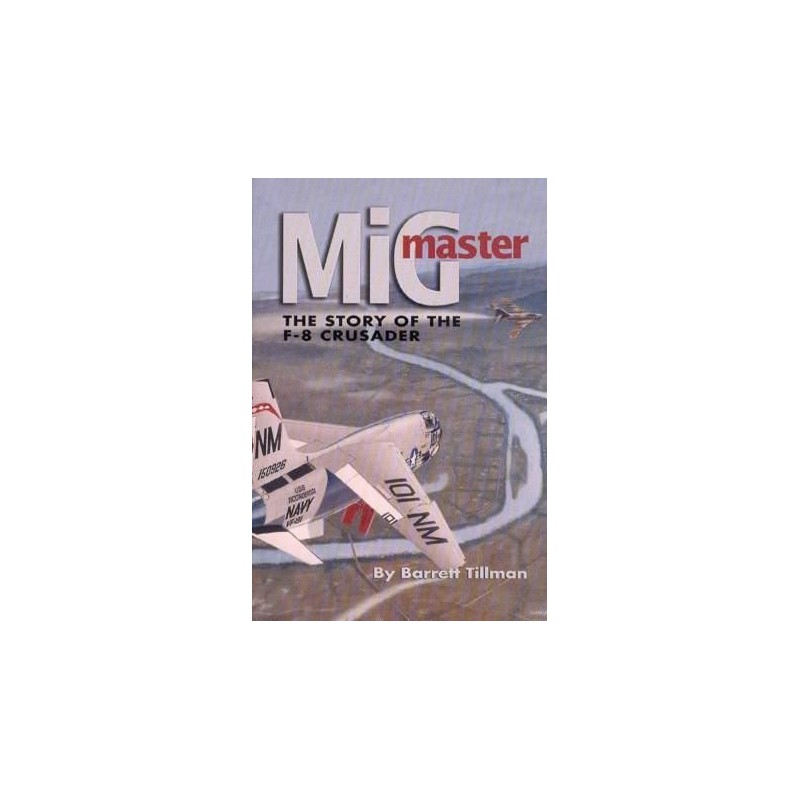 - To be equally enjoyed by professional aviators and aviation buffs with limited technical knowledge, this biography brings to life the legendary aircraft that scored the highest kill ratio of any U.S. fighter aircraft in the Vietnam War. The book is filled with authentic re-creations of Crusader-MiG fights and vivid descriptions of the people and events that are part of the F-8 story, including John Glenn's 1957 record-breaking flight across the United States in three hours and twenty-three minutes. As the Navy's first supersonic aircraft, the Crusader holds an honored spot in carrier flying, and the author shows why it is called one of the most capable, versatile, and long-lived aircraft in naval aviation history. Barrett Tillman effectively combines an exciting account of the F-8's operational history with a detailed and authoritative explanation of its design, construction, and modifications. Tillman recalls the years of frustration and experimentation spent in refining the aircraft and its gunnery system, and then takes the reader through key actions in Vietnam where seasoned pilots handled their "rambunctious steeds" with scarcely a glance in the cockpit. Extensive appendixes provide further details.