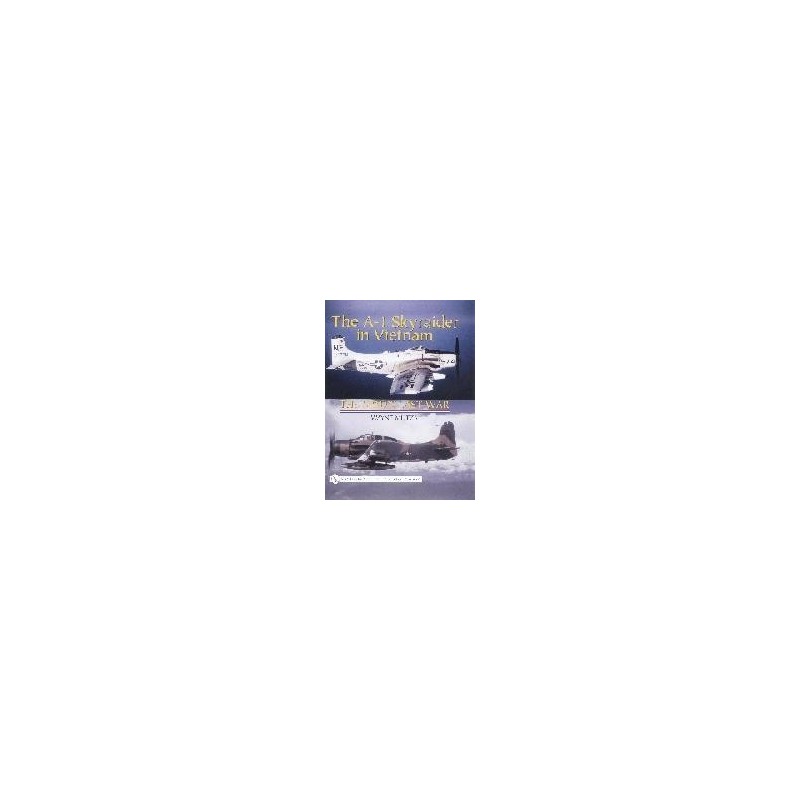 Through its remarkable service during the war in Southeast Asia, the Skyraider became legendary. It served with distinction in the hands of U.S. Navy, U.S. Air Force, and South Vietnamese Air Force pilots, who took the war to the enemy, often at low altitude and in the face of devastating antiaircraft fire. And it suffered heavy losses. The Skyraider's versatility and the mettle of its pilots were unmatched. This book takes not only a look at an old airplane, but at the warriors who flew and maintained the machine they called the "Spad." This volume captures the essence of combat in the Spad, and explains the broad range of Spad operations. The text, which is rich with the narratives of Spad pilots and ground crew, is complemented by over 300 original photographs, seventy emblems, and detailed listings of every Skyraider that flew in the war, and the colorful units to which they were assigned. This fascinating volume is a must for aviation enthusiasts, history buffs, and modelers alike.