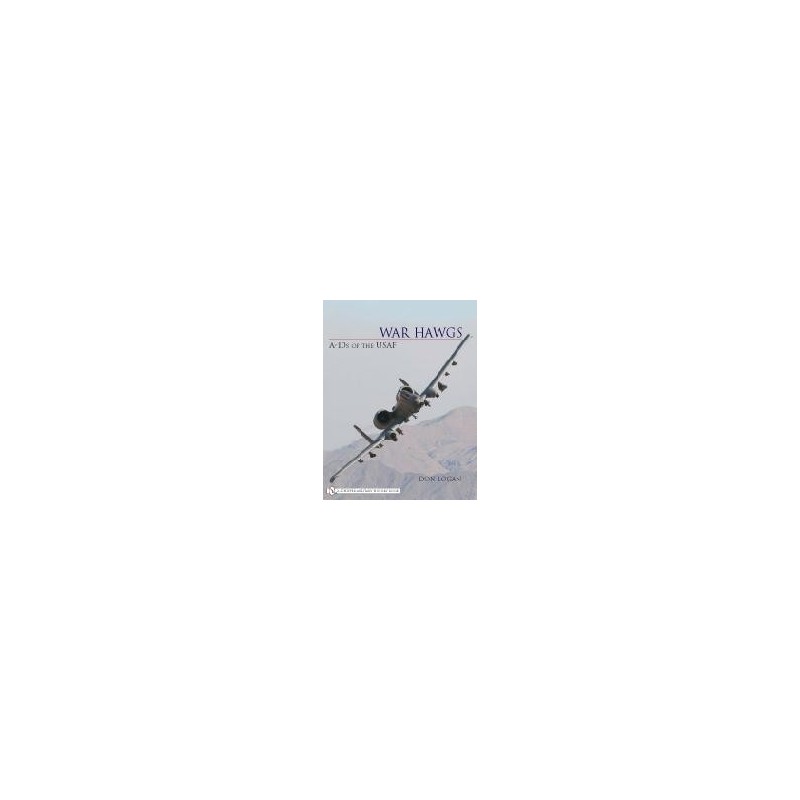 Don Logans all-new pictorial book is intended as both a complementary and supplementary volume to his first A-10 book, Republics A-10 Thunderbolt II: A Pictorial History (Schiffer Publishing Ltd.). This book bridges the gap between 1997, when his first A-10 book was published, and summer 2006 with 550 current action A-10 photographs and updated Squadron information, including the effect of Base Realignment and Closure (BRAC) 2006 on A-10 units. All twelve continental U.S. bases operating A-10s are covered, and in taking the photographs the author personally photographed ten of the bases, as well as A-10s on the Nellis AFB range complex, Bollen Range at Fort Indiantown Gap near Harrisburg Pennsylvania, Razorback Range at Fort Chaffee near Fort Smith Arkansas, and Claiborne Range at Fort Polk near Alexandria, Louisiana. The three bases outside the forty-eight contiguous United States bases Eielson AFB in Alaska, Spangdahlem AB in Germany, and Osan AB in South Korea are also represented.