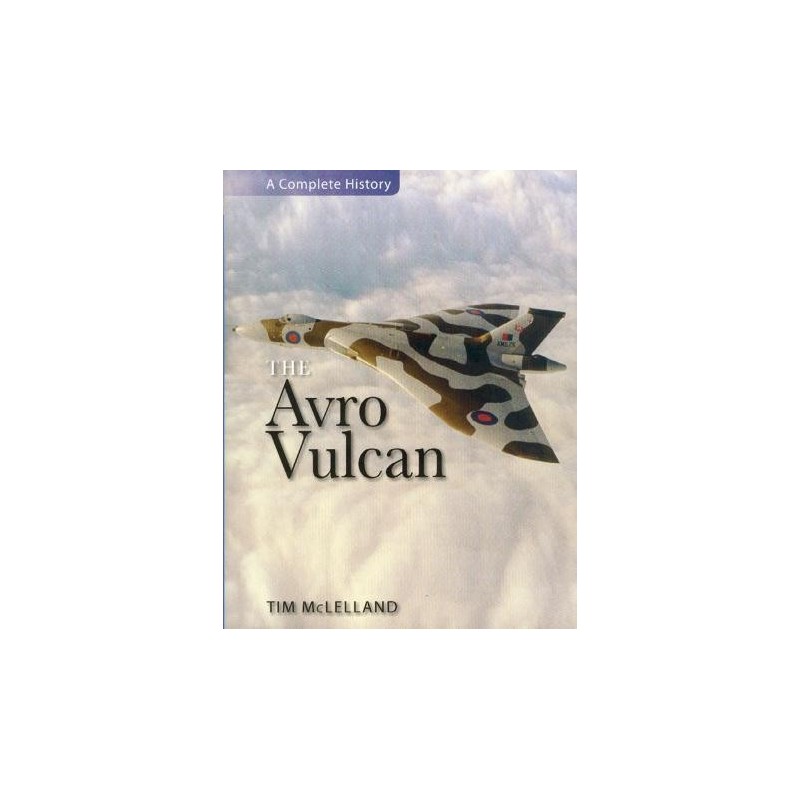 The iconic V-bomber at the heart of Britains Cold War nuclear force.

The story of the Avro Vulcan is as dramatic as the presence of the aircraft itself. Designed by a team led by Roy Chadwick, the man responsible for the legendary Lancaster, the Vulcan was one of the three bombers designed to carry Britains nuclear deterrent in the 1950s and 1960s. But it was Avros delta-winged colossus that became the backbone of the V-force, remaining poised to strike at the heart of the Soviet Union until the very end of the 1960s when the deterrent role passed from the RAFs manned bomber to the Navys Polaris submarine fleet.

The Vulcan remained in RAF service as a tactical low-level bomber armed with conventional and nuclear weapons, and was only retired following the introduction of the Panavia Tornado. It was nonetheless able to write a spectacular epilogue to its operational career when in 1982 the aircraft was selected to undertake the longest bombing raid flown in British military history to the Falklands.

Tim McLellands Avro Vulcan is both a comprehensive work of reference and an authoritative history. It covers the origins of the Vulcan and delta-winged flight, details of every major production variant and also, using newly released information describes the aircrafts use as a test-bed for a variety of missile, engine and equipment technologies. The Avro Vulcan reproduces the Vulcans declassified Aircrew Manual together with appendices on the fate of every Vulcan built. Also included is a wealth of information from former Vulcan air and ground crews, describing from first-hand experience what it was like to live with the mighty aircraft.