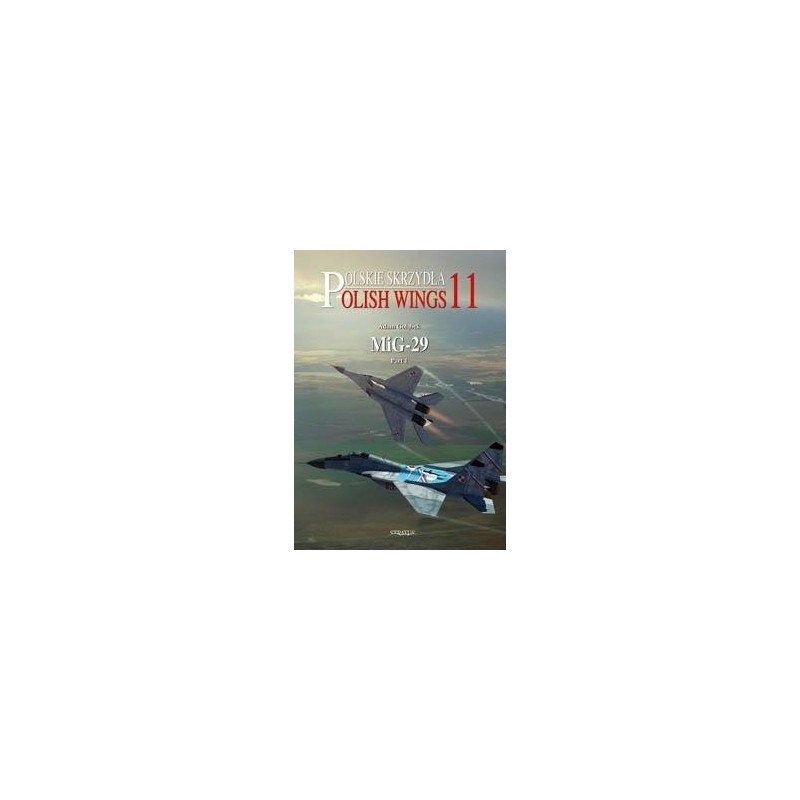 This new title in the established and popular Polish Wings series tells the story of the MiG-29 aircraft in the Polish Air Force. The acquisition and operations of these Russian aircraft in Poland is told in detail, illustrated with many previously unpublished photos. Colour schemes and markings are described and illustrated.