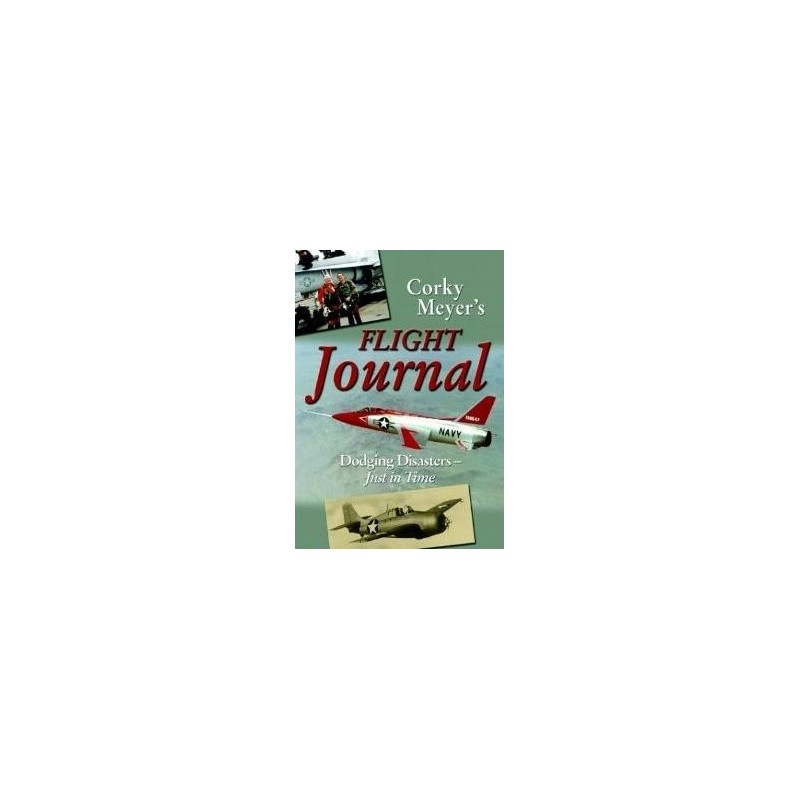 Designing high-performance military aircraft in the slide-rule era was challenging. Being the first person to fly these airplanes and expand an aircrafts flight envelope was often very frightening, if not downright deadly. This story covers the most important era in the history of flight, told by a man at the epicenter of the activity. Before retiring in 1978, Corky had tested more than 125 different types of military and commercial jet and piston-engine aircraft and survived numerous sensational close calls as an experimental fighter test pilot.