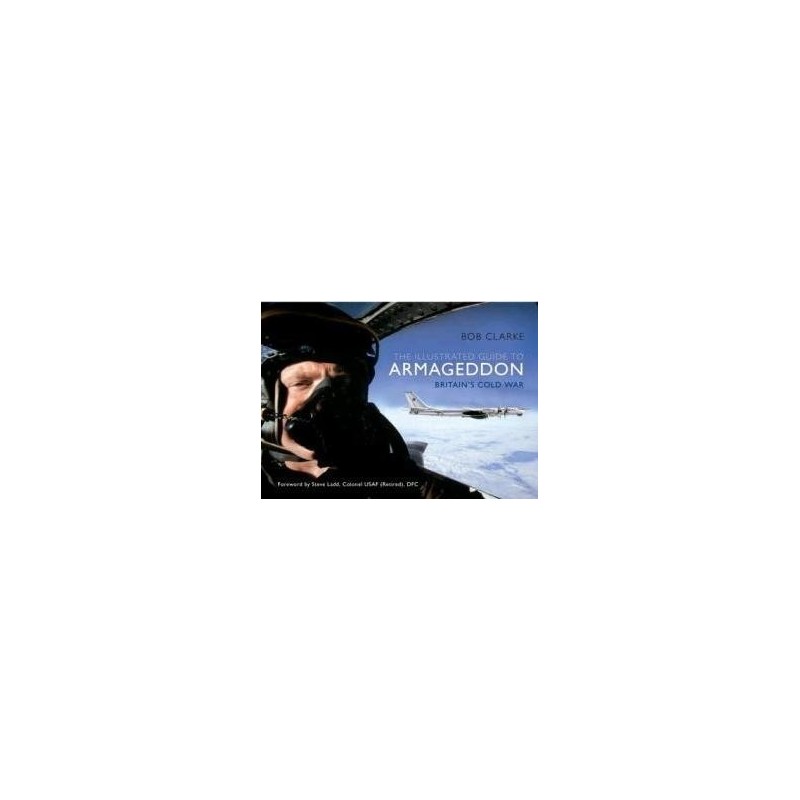 Britain's Cold War started in 1945 after the fall of Nazi Germany. With Europe split apart into spheres of influence, and East distrusting West, it soon became apparent that the next war would be between Communism and Capitalism. It was an idealogical war, fought not on the battlefields of Europe but in Korea, Vietnam, Afghanistan and numerous other small-scale battlefields in Asia and Africa. With the threat of mutually assured destruction between the nuclear powers, the Cold War was about confrontation on a small scale, never between the superpowers, but with the might of the superpowers backing opposing sides. Britain became a mini fortress, with American lend-lease bases, missile sites, radar installations, airfields full of jets ready to scramble, as well as nuclear bunkers and command centres located in the countryside. Bob Clarke, author of Four Minute Warning: Britain's Cold War, takes us on a guided tour of Britain's Cold War, showing us the installations, the plans and just what would have happened if Britain had gone to war with the Eastern Bloc states.