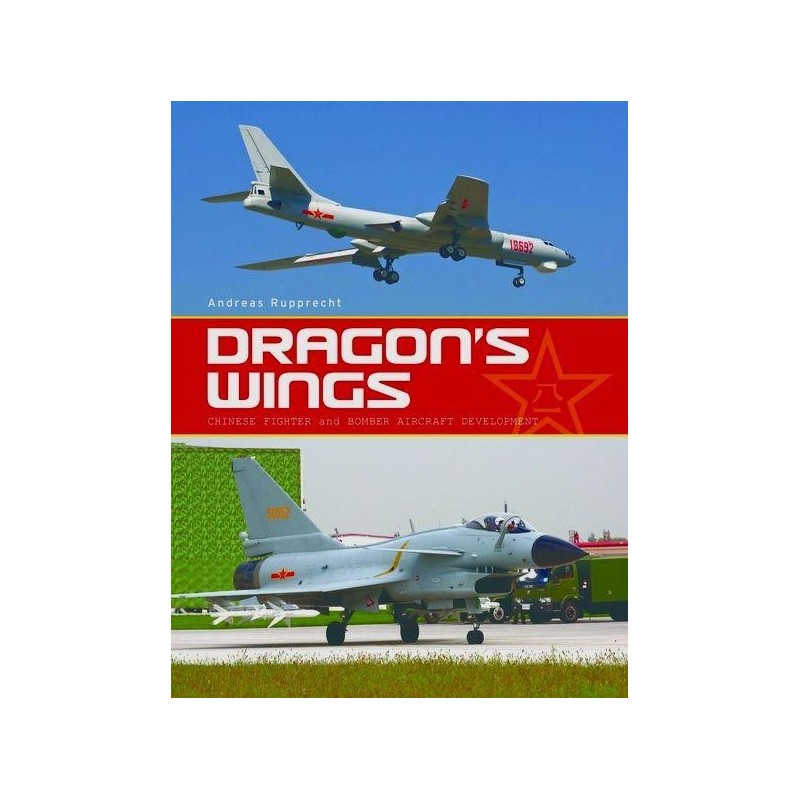 While China continues to emerge as a new world power both in terms of its economic and military prowess, the development of Chinese military aviation has, until recently, remained shrouded in mystery. Originally, China was closely allied with the Soviet Union, but, by the 1960s the two countries were at odds and as China was still also isolated from the West, the Chinese aircraft industry was forced to develop its own unique aircraft designs.

This compelling new book provides a fascinating and revealing look at the development of Chinese military aviation, covering fighter and bomber aircraft development since 1949. Very little has been published in the past on this subject because of the difficulty of obtaining information but aviation author Andreas Rupprecht has uncovered a wealth of previously unseen information. This impressive volume covers in detail the design and development of the country's major military combat aircraft (fighters, bombers, attack aircraft, anti-submarine) plus a good number of design proposals which, for whatever reason, were rejected or abandoned.

A unique look at Chinese fighter and bomber aircraft development since the Communist party took power in 1949, and which has until now, been largely shrouded in secrecy.

Packed with a wealth of photographs, line drawings and detailed colour artworks.