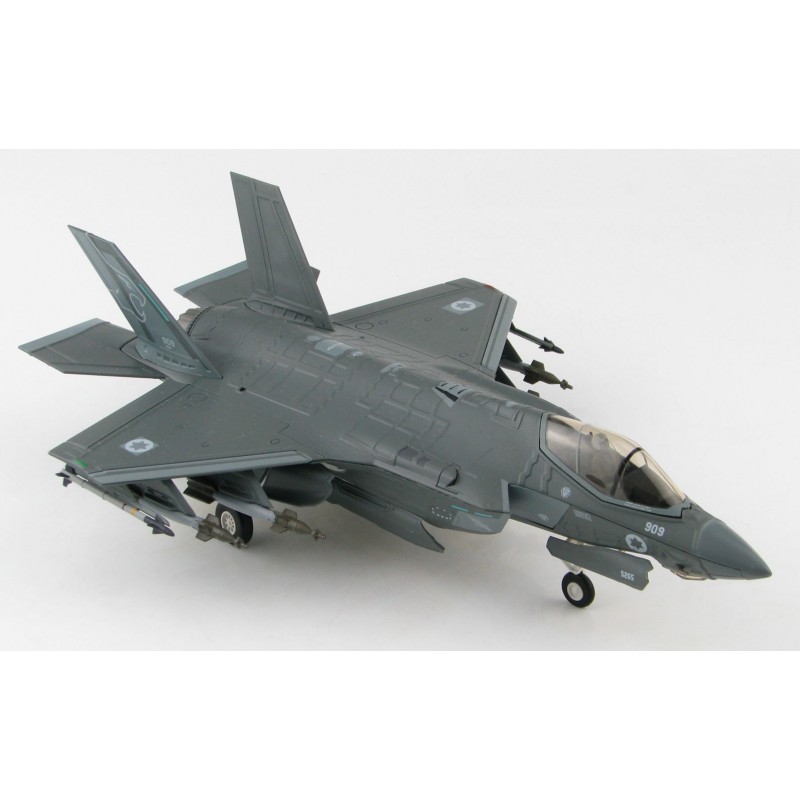 Both aircraft were assigned to the 140 “Golden Eagle” Squadron based at the Nevatim AB in the Negev Desert. The first nineteen F-35Is will be in the standard configuration while the remaining aircraft will be equipped with Israel’s own systems and weapons.