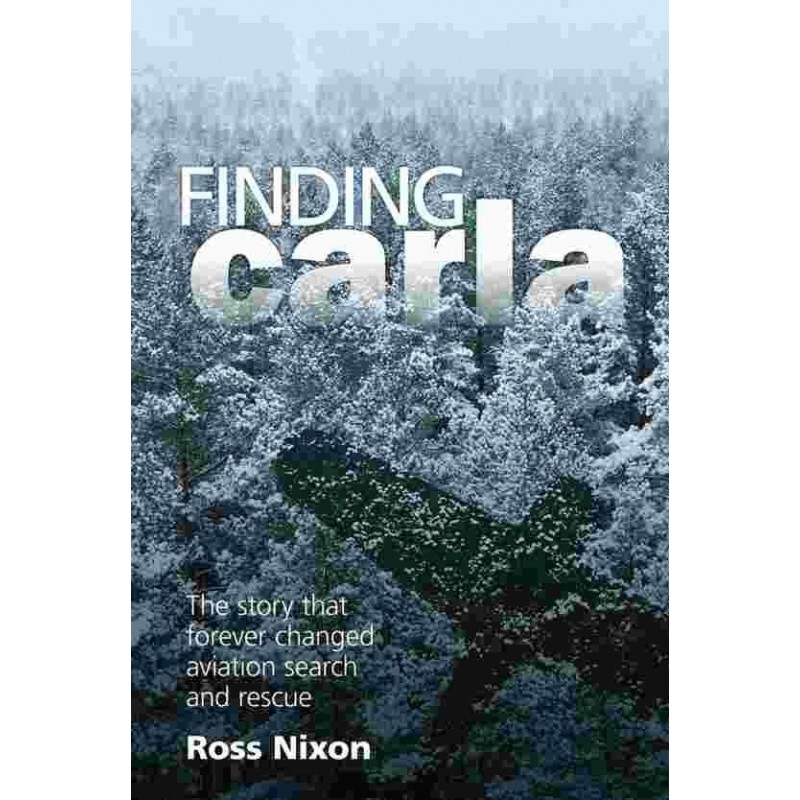 In March 1967, a Cessna 195 flew from Oregon towards San Francisco carrying a family of three: Alvin Oien, Sr. (the pilot), his wife Phyllis and step-daughter Carla Corbus. Due to worse-than-predicted weather, it went down in the Trinity Mountains of California only eight miles from a highway and beneath a busy commercial airway. This was before radio-beacon type emergency locators were required equipment for airplanes: the family survived the crash for almost two months but the ruggedness of the terrain and the fact that they were far off their intended course made finding them by sight impossible. Searchers determined the weather in the mountains also made living impossible after a period of time had passed.

Half a year later, the eventual finding of the wreck by hunters shocked the nation. A diary and series of letters from the survivors explained their predicament. These Oien family documents as well as photos of the family and from the search are included in the story.

This tragedy spurred political action towards the mandatory Emergency Locator Transmitters (ELTs) that are carried aboard all U.S. civil aircraft. ELT radios have saved thousands of lives since they were mandated and their technology continues to improve and find more lost people. Pilots who read this story will never fly without a flight plan, survival gear, or a working ELT. In aviation, we say the regulations are "written in blood." This compelling story is the "blood" behind the ELT regulations.

While indeed tragic, the Oien family's legacy has a brighter side: Their story led directly to this effective legislation of requirements for the airplane locators that have since saved so many lives in search-and-rescue operations. Their complete story is now told for the first time -- the "Carla Corbus Diary" is uncovered here along with the family letters that accompanied it, never before published in full.