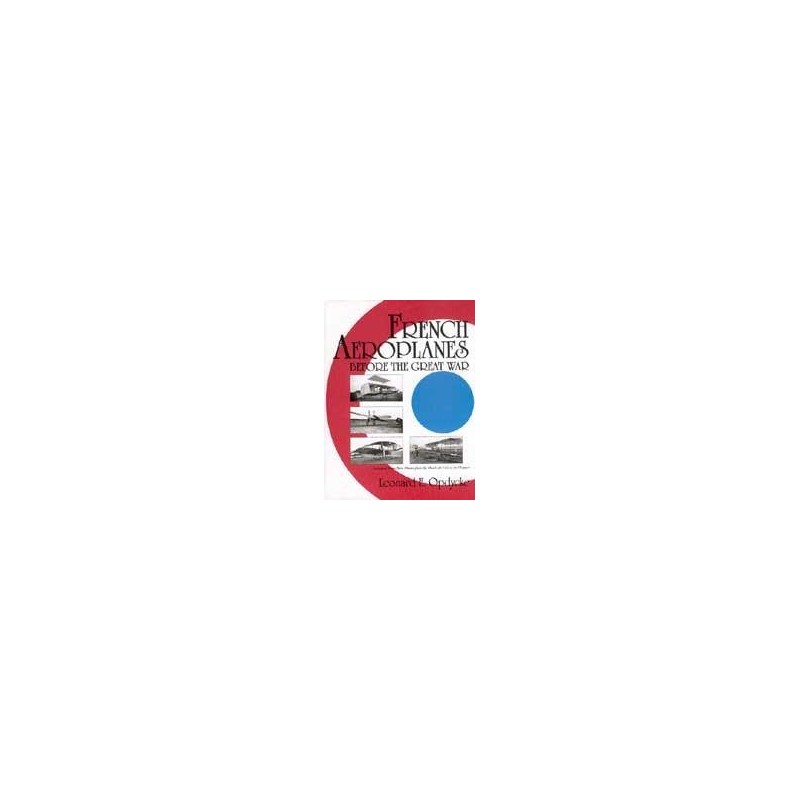 FRENCH AEROPLANES BEFORE THE GREAT WAR. Including Many Rare Photos...

- French Aeroplanes Before the Great War is a catalog of the aeroplanes of the nearly 700 French builders who worked before the onset of World War I. Most of these aeroplanes flew - some did not - some were never even finished - but all of them reflect the extraordinary vitality and sense of optimism that powered the aeronautical world before the future of the aeroplane began to become clearer in wartime. If the Wrights had not flown in 1903, one of the early French builders would very quickly have won the laurels for the first flight. Some of the machines appear in these pages probably for the first time in print: others are rarely seen. This collection serves as a kind of super Exposition Internationale de Locomotion Arienne: readers are invited to enter the Grand Palais, as they might have in 1908 or 1909, to enjoy these marvelous aircraft.

FRENCH AEROPLANES BEFORE THE GREAT WAR. Including Many Rare Photos...