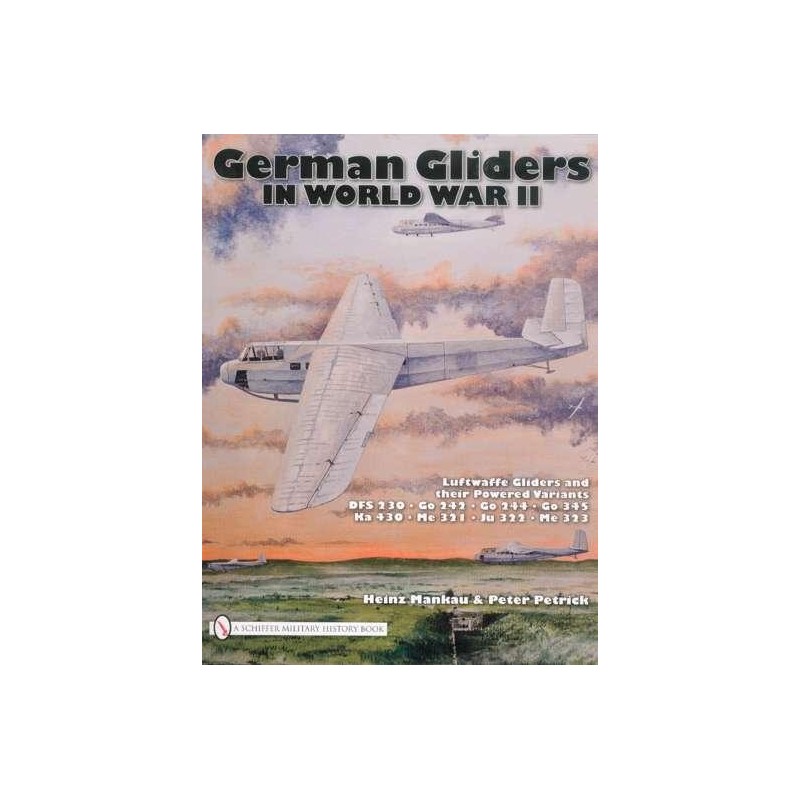 Gliders formed a special category of aircraft within the Luftwaffe. While other aircraft types were used for many years, as a rule gliders were conceived for short service lives, in some cases just a single mission. The purpose of the glider, most of which were built using the simplest materials, was to deposit soldiers and materiel behind enemy lines undetected. In this book the various types used by the Luftwaffe in World War II, and their development are described in detail from military gliders for a few soldiers to large-capacity gliders capable of transporting tanks.