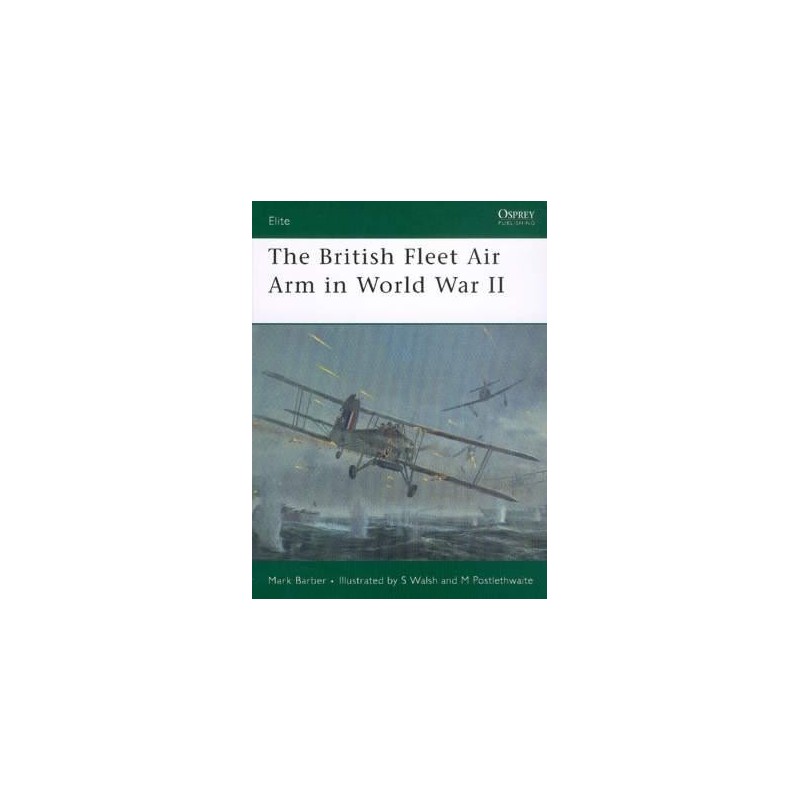 This is a concise history of the Royal Navy's air arm during World War II, from their Arctic convoys, to the battle of Malta, and the last raids on Japan. Amazingly, the Admiralty only had 406 operational pilots and eight carriers when war broke out, but a mere six years later there were over 3,000 operational pilots and 53 aircraft carriers patrolling the seas in every theatre of the war. This book charts the rapid evolution of the Fleet Air Arm during the war as air power took over at the cutting edge of naval warfare. Mark Barber's account is highly illustrated with photographs and specially commissioned full-colour artwork and offers an overview of the British Fleet Air Arm, from recruitment and training through to combat accounts. Discover some of the most dramatic actions of the war as Royal Navy aces battled against the Axis forces - scoring both the first and last kills of the war.