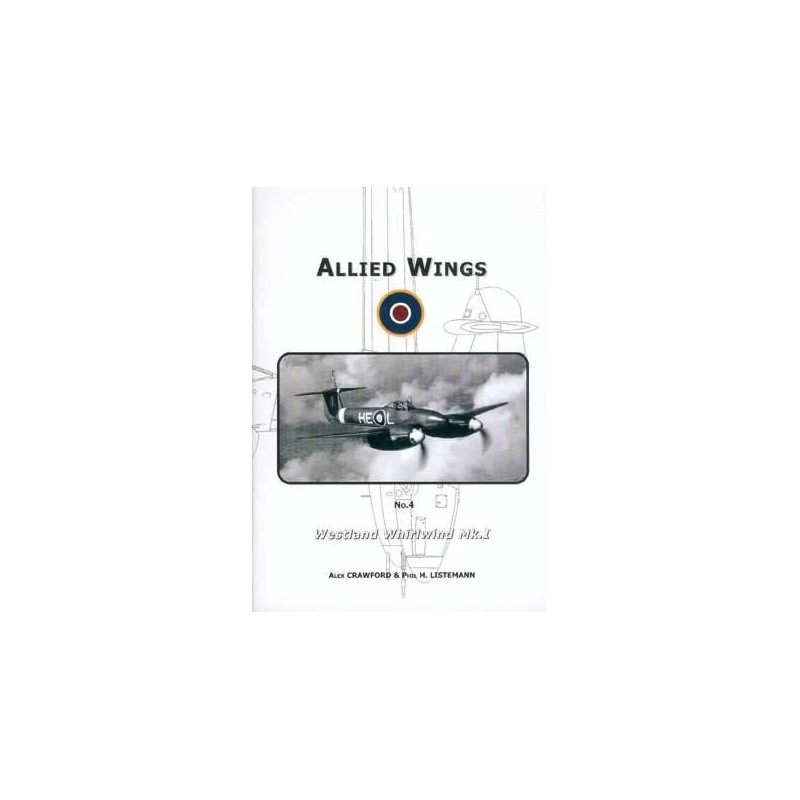 - The Westland Whirlwind belongs to that category of aircraft which entered production but failed to live up to their designers' expectations. Its unreliable engines can be seen as a major reason for this but it only serves to hide other serious problems. Indeed, even with better engines the results would probably have been the same, as the concept of a twin-engined fighter aircraft capable of meeting single-engined fighters escorting bombers formations on an equal footing was fallacious, as combat in WW2 was soon to prove. The true story of the Whirwind and the pilots who flew it is here told in 52 pages with almost 50 photographs, many being published for the first time.10 colour profiles.