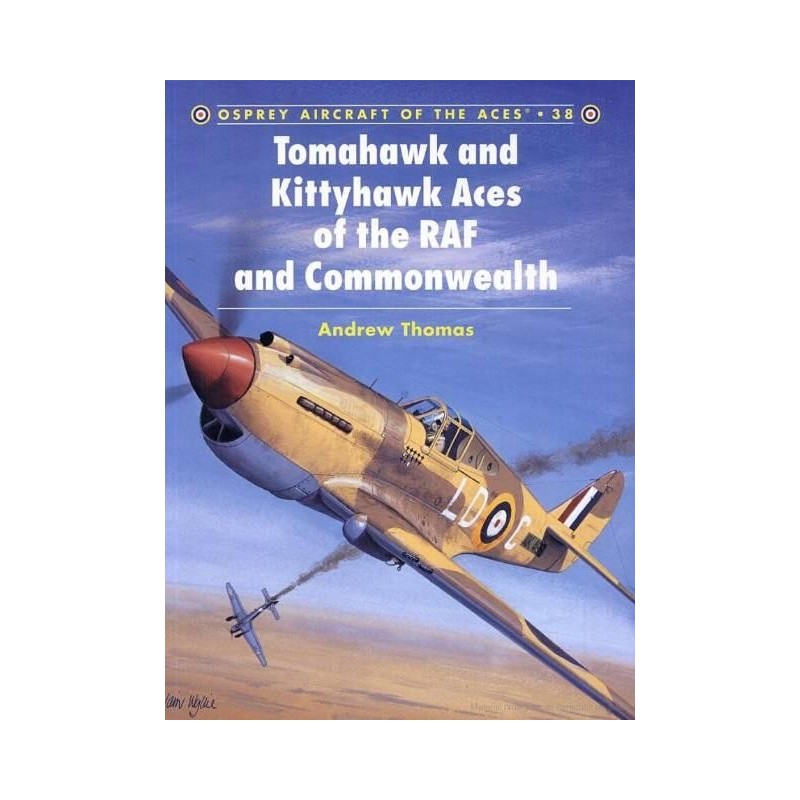 Deemed unsuitable for the Channel Front, lend-lease Tomahawks and Kittyhawks instead became the staple fighters of the Desert Air Force in 1941-42, flying with RAF, South African and Australian squadrons in North Africa and the Middle East. Although usually outclassed by the Bf 109, a number of pilots enjoyed some success during the desert campaign men like Caldwell, Gibbes, Edwards and Drake, all of whom accrued double figure scores. In the Far East, Australian and New Zealand pilots also saw much action against the Japanese in 1942/43, flying over the jungles of New Guinea in defence of the Australian mainland. This book charts the careers of the men who made ace in these often underestimated fighters.