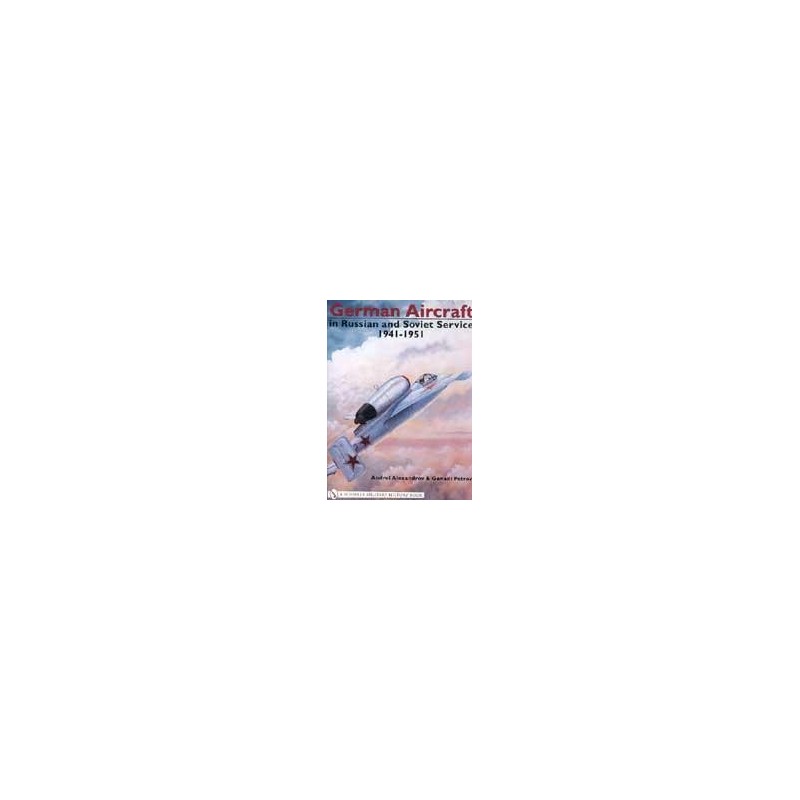 These two books, by authors Andrei Alexandrov and Genadi Petrov, illustrated with many previously unpublished photographs, depict the blooming period of the Soviet aviation industry, which owed a great deal of its knowledge to technology derived from German designs. This cooperation continued until the beginning of the 1940s, when the war between Germany and the Soviet Union abruptly ended this epoch. The effects of German-Soviet cooperation continued to be felt until 1951, however. The extent to which German research and development had influenced aviation worldwide first became apparent to aviation historians in the 1960s, however their research was concentrated exclusively on the period of the Second World War ad the immediate post-war years.