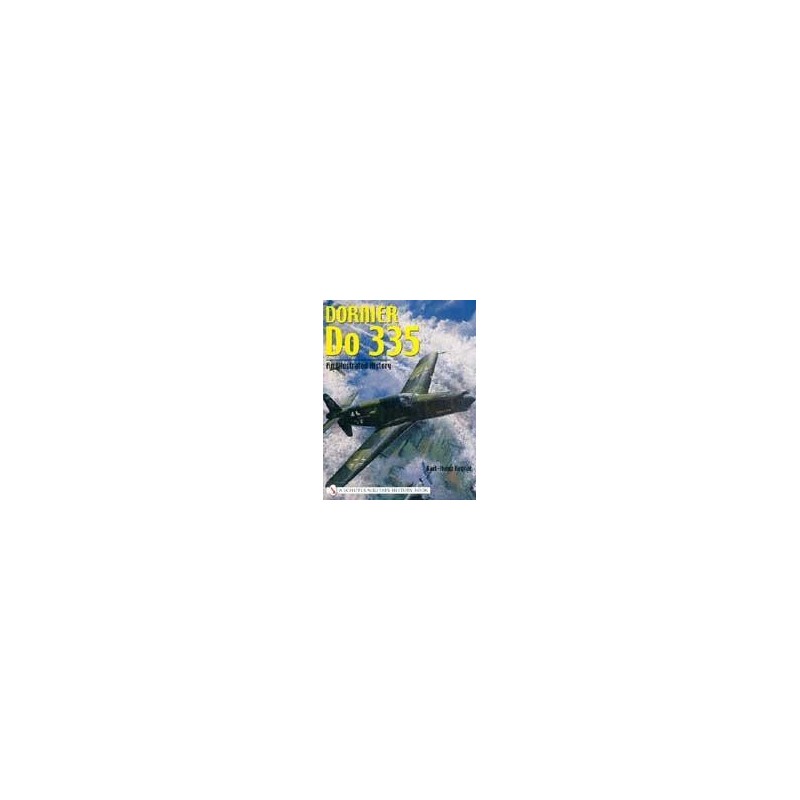 This is the first comprehensive, well illustrated documentation on the Do 335, one of the milestones in German aviation history. The Do 335 was developed by Dornieras a heavy fighter in 1943. One of the last high-performance piston-engined aircraft designed, the Do 335 was powered by tandem fore-aft engines, a concept proven in numerous Dornier flying boast.

As a result of this configuration, drag was reduced to little more than that of a single-engined aircraft, enabling the Do 335 to achieve very high speeds. Do 335 representend the apex of propeller-driven aircraft in the Second World War.