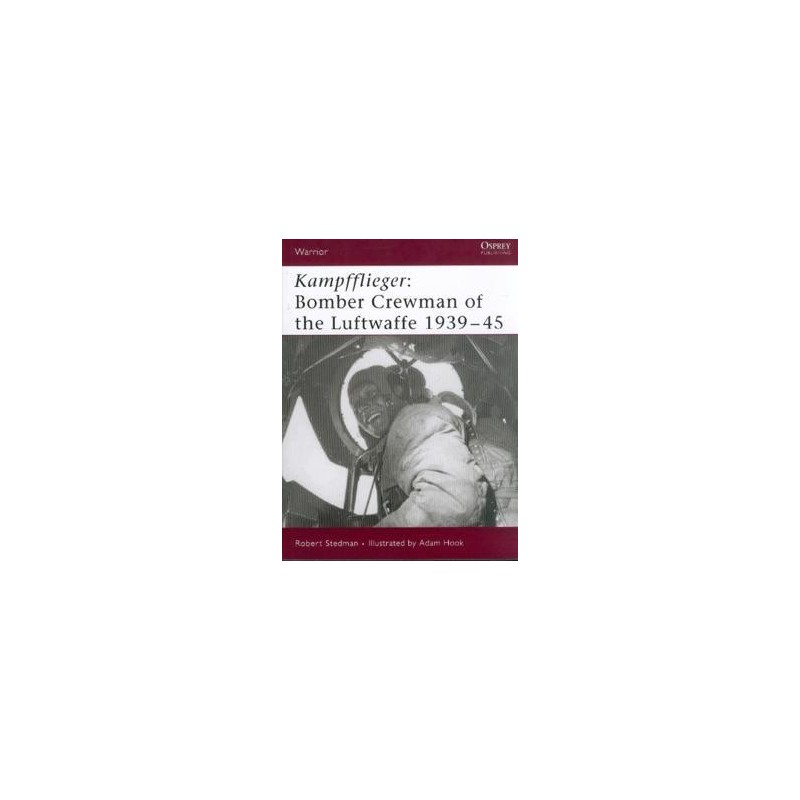 The Kampfflieger are relatively unknown within aviation circles, although many of them had careers as distinguished as those of their fighter-pilot counterparts. The men of the bomber crews did not enjoy the luxury of combat tours they flew until they died or became unfit for combat duty. This book studies the attitudes, beliefs and motivation of the average crewman, following him through recruitment and training to experience on campaign in western Europe, Africa and the Russian front, detailing the exploits and trials of the famous Ju 87 'Stuka' dive-bomber crews and their own crucial part in Germany's war effort.