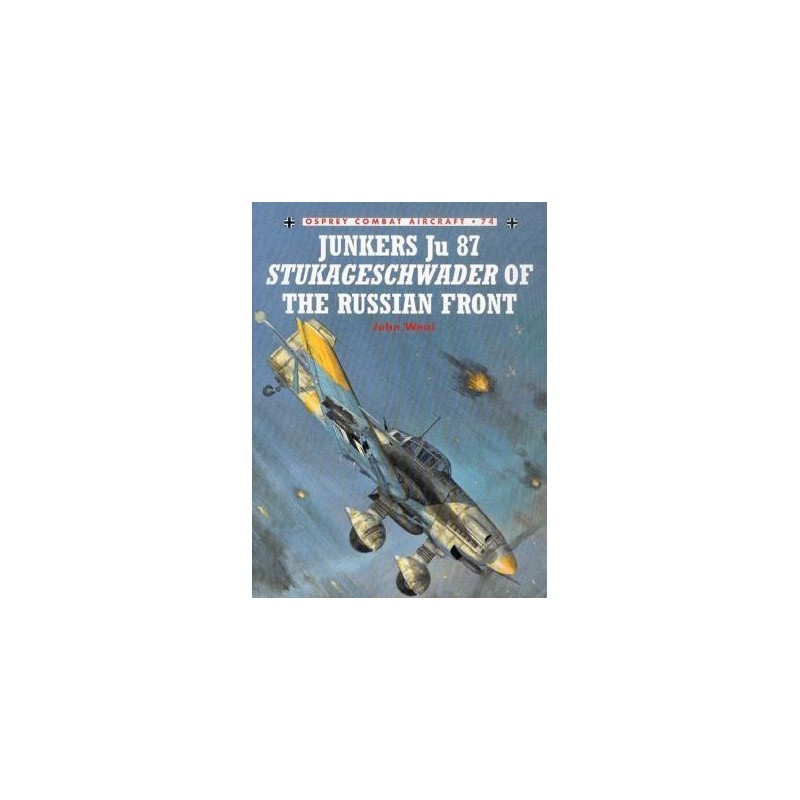 - This final volume of the Osprey trilogy on the Luftwaffe dive-bomber charts its fortunes in the toughest theatre of all: the Eastern Front. Written by John Weal, a leading authority on the Luftwaffe, this book examines how, following its comprehensive defeat over the English Channel in the summer of 1940, the Stuka was able to restore its fearsome reputation over the Eastern Front.