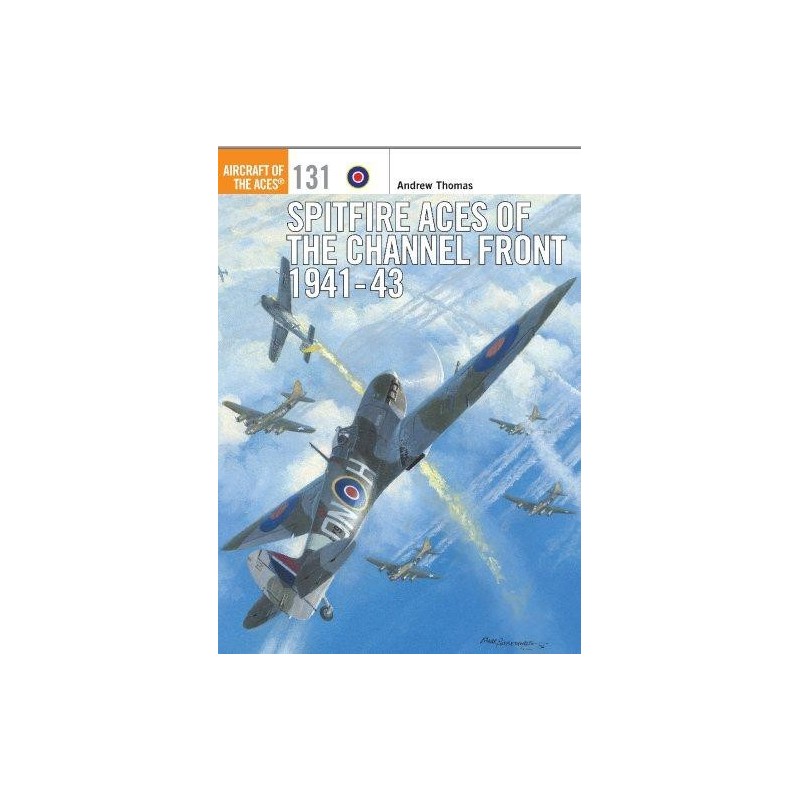 80 years after the Spitfire was first developed it remains an icon of military aviation. Though many associate its victory during the Battle of Britain as the high point in the history of the Spitfire, the years following were of equal importance. Having weathered the initial storm, at the start of 1941 Fighter Command took the fight to the Germans with offensive missions over the Channel.

This book reveals how first using the Spitfire I and II, and then following the introduction of the Bf 109 the cannon-armed Spitfire V, RAF squadrons embarked on a range of missions which included one of the most important air battles of the war, over Dieppe on 19 August 1942. Alongside British pilots were squadrons manned by exiled Europeans and pilots from the RAAF, RCAF and RNZAF. In just three years over 100 of these pilots were to rack up ace status in the Spitfire.