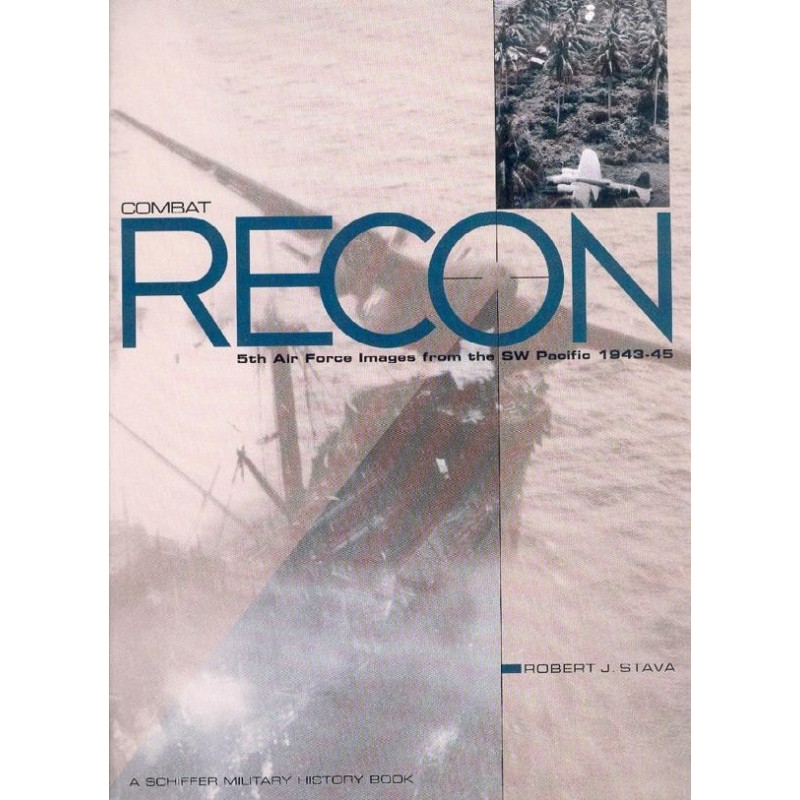 From shipping strikes, to strafing runs on airfields, step back in time and into the violent days of World War II in the Southwest Pacific. Based on Fifth Air Force photographer John Stava's collection, and undiscovered until the mid-1990s, captured here is a broad scope of the war in the Southwest Pacific, from mundane and ordinary moments to white-knuckle combat rides. Follow he and his 5th AF colleagues as they traverse the war from the turning point days of early 1943 in New Guinea with the 5th Air Force Advon Lab, to serving in the 17th Recon Bomber Group as a tail gunner in the liberation of the Philippines by spring of 1945.