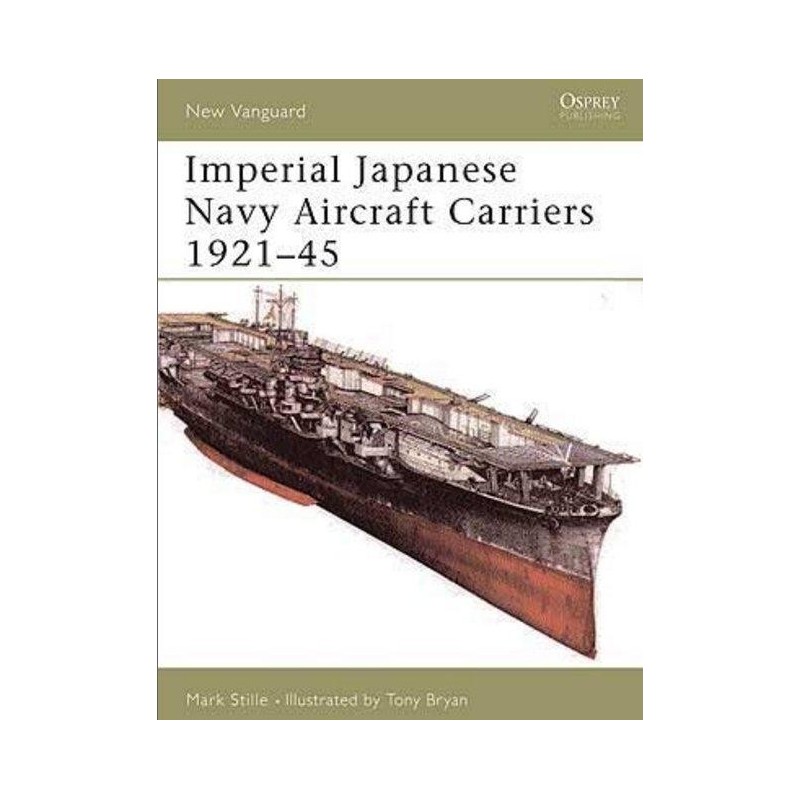 The Imperial Japanese Navy was a pioneer in naval aviation, having commissioned the world's first built-from-the-keel-up carrier, the Hosho. Throughout the 1920s and 1930s, it experimented with its carriers, perfecting their design and construction. As a result, by the time Japan entered World War II and attacked the United States at Pearl Harbor in 1941, it possessed a fantastically effective naval aviation force. This book covers the design, development and operation of IJN aircraft carriers built prior to and during World War II. Pearl Harbor, Midway and the first carrier vs carrier battle, the battle of the Coral Sea, are all discussed.