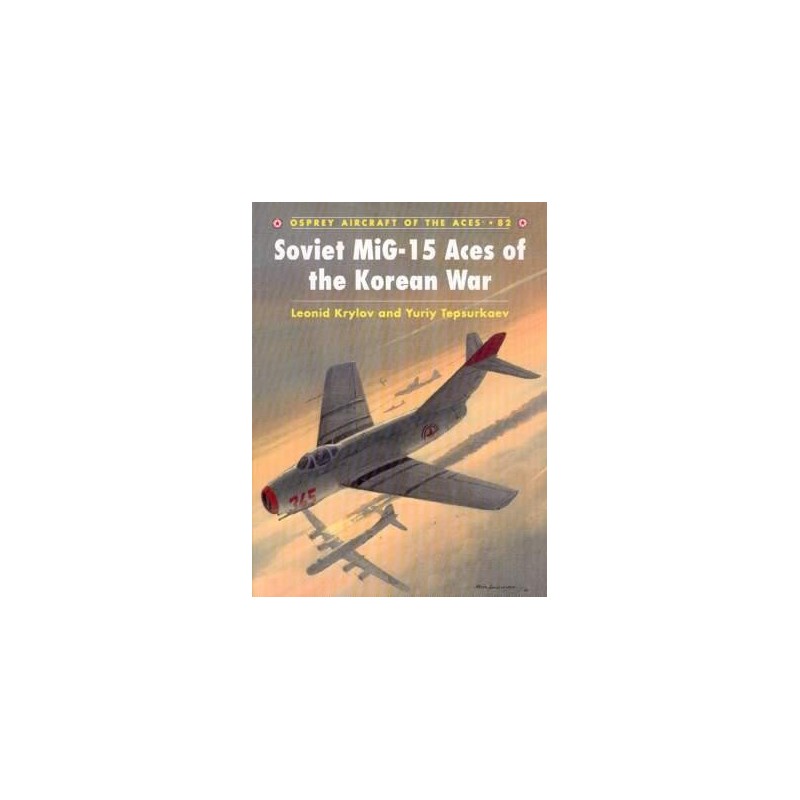 The Soviet Union began assisting the People's Republic of China in its establishment of a modern air force in 1950, when Soviet Air Force regiments were sent to train local pilots. China's involvement in the Korean War in late October 1950 inevitably drew Soviet pilots into the war, with a total of 52 Soviet pilots scoring five or more victories there. The history of these covert actions has been a long-buried secret and this book is the first English publication to detail the only instance when the Cold War became 'hot'. This book uncovers Soviet combat experiences during the Korean War from detailed unit histories and rare first-hand account. With access to extensive Russian archives, the authors offer an enthralling insight into an air war that has been largely covered up and neglected. Illustrated with previously unpublished photographs and detailed full colour profiles, this book is a unique opportunity to read about an often-forgotten aspect of the Cold War.

Motives for the Soviet Air Force's participation in the Korean War Reasons for considerable exaggeration of kills claimed by Soviet pilots, compared with real losses to UN forces Initial participation of Soviet pilots in the Korean War Establishment of the 64th IAK Combat employment Combat operations of La-11 night interceptors of the 351st IAP First success of MiG-15bis nightfighters