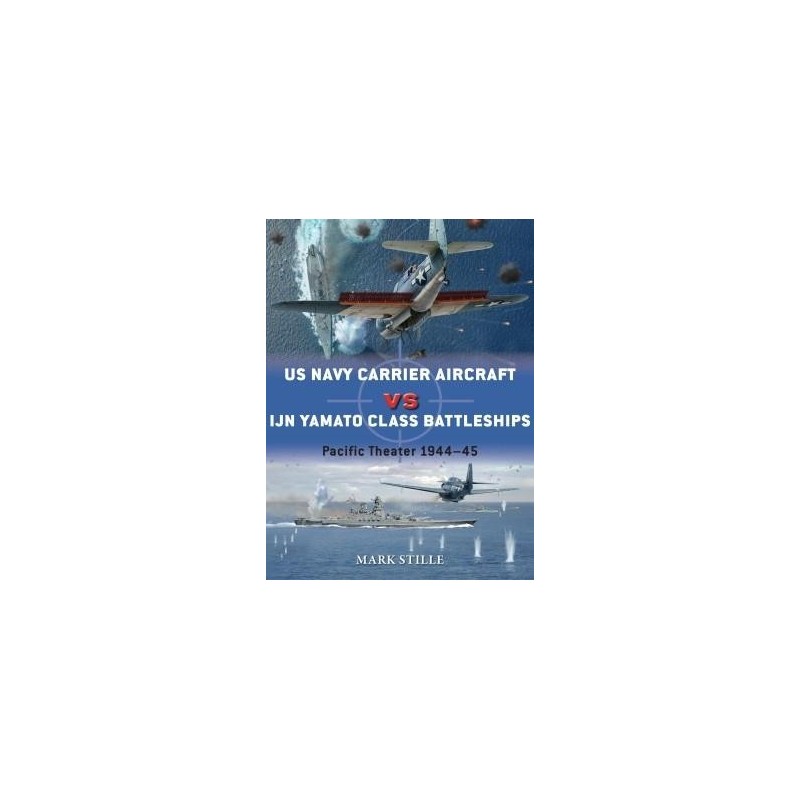 As the Pacific War approached a crescendo, the clashes between swarming US Navy carrier aircraft, and the gigantic Imperial Japanese Navy (IJN) Yamato-class battleships became symbolic of the fortunes of the two nations. They also served as a metaphor for the profound changes in naval technology and doctrine that the war had brought about. The two opposing forces were the most powerful of their kind - the Japanese Yamato and Musashi were the biggest most heavily armored and armed battleships ever built, while US carrier aviation had evolved into a well-oiled, war-winning machine. With detailed analysis of the technical features of the opposing war machines and a gripping account of the fighting itself, this vividly illustrated work presents views from the cockpits of US Navy Divebombers, and down the sights of IJN anti-aircraft guns, during two of the most dramatic naval engagements ever fought.