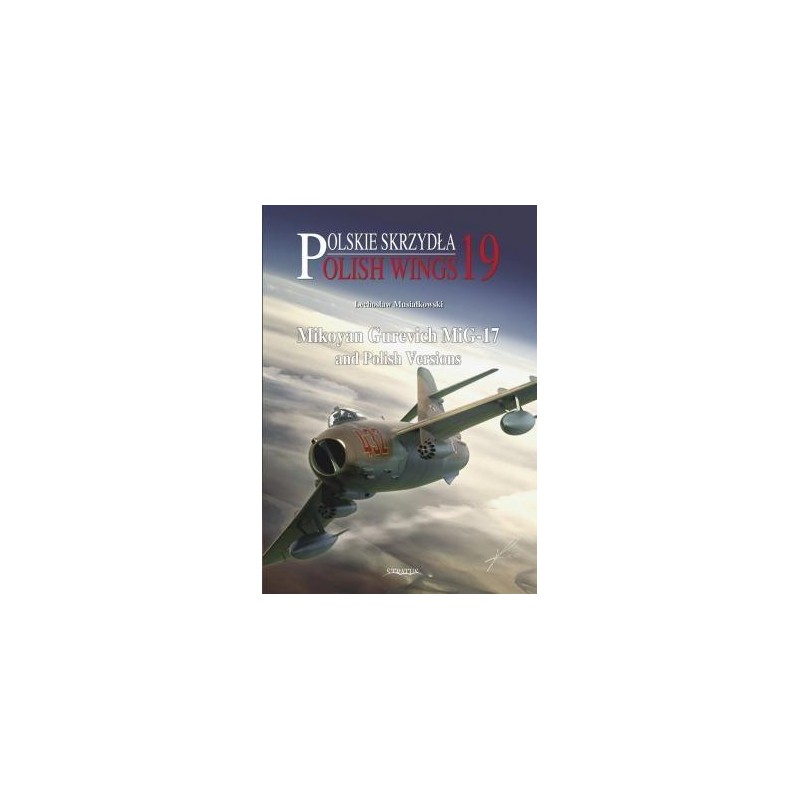 This new book in the popular Polish Wings series tells the story of the MiG-17 jet aircraft and Polish-built versions in the Polish Air Force. The MiG-17 was a subsonic fighter aircraft produced in the USSR from 1952 and operated by numerous air forces in many variants. It was an advanced development of the very similar-looking MiG-15 of the Korean War. The acquisition and operations of these aircraft in Poland is told in detail, illustrated with many previously unpublished photographs. Colour schemes and markings are described and illustrated in a series of specially commissioned colour profiles.