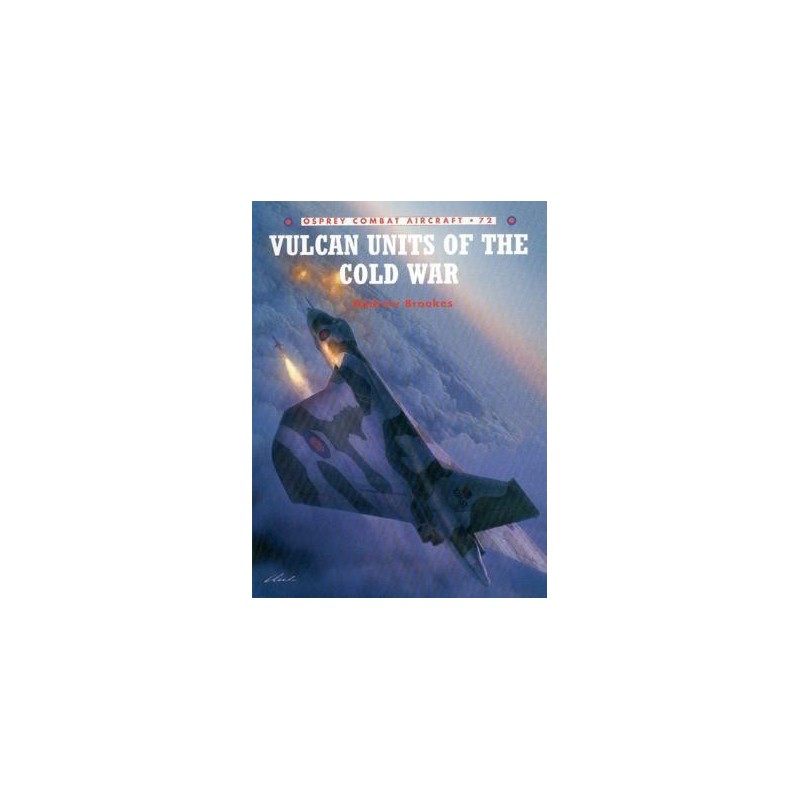 VULCAN UNITS OF THE COLD WAR.

- The best of the three RAF jet bombers in the early years of the Cold War, the Vulcan was designed as the Avro 698, and possessed fighter-like manoeuvrability at low level despite its size. First flown in August 1952, the Vulcan entered service in February 1957. Most were equipped to carry the Blue Steel stand-off missile, but in 1966 around 50 Vulcans were re-deployed in a tactical low-level bombing role. Three flew during the Falklands War, and the last Vulcans in service were used as aerial tankers until April 1984. This book examines the design of the Vulcan, exploring the improvements made to its engine and its evolving combat role. The illustrations include many in-flight photographs and detailed colour profiles. This is a timely examination of a distinctive and ground-breaking aircraft.

VULCAN UNITS OF THE COLD WAR. 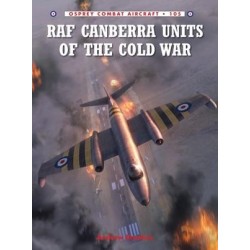 RAF CANBERRA UNITS OF THE... 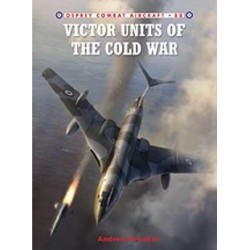 VICTOR UNITS OF THE COLD WAR. 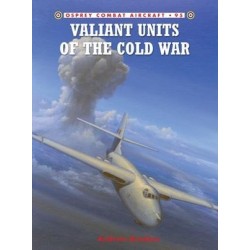 VALIANT UNITS OF THE COLD WAR.