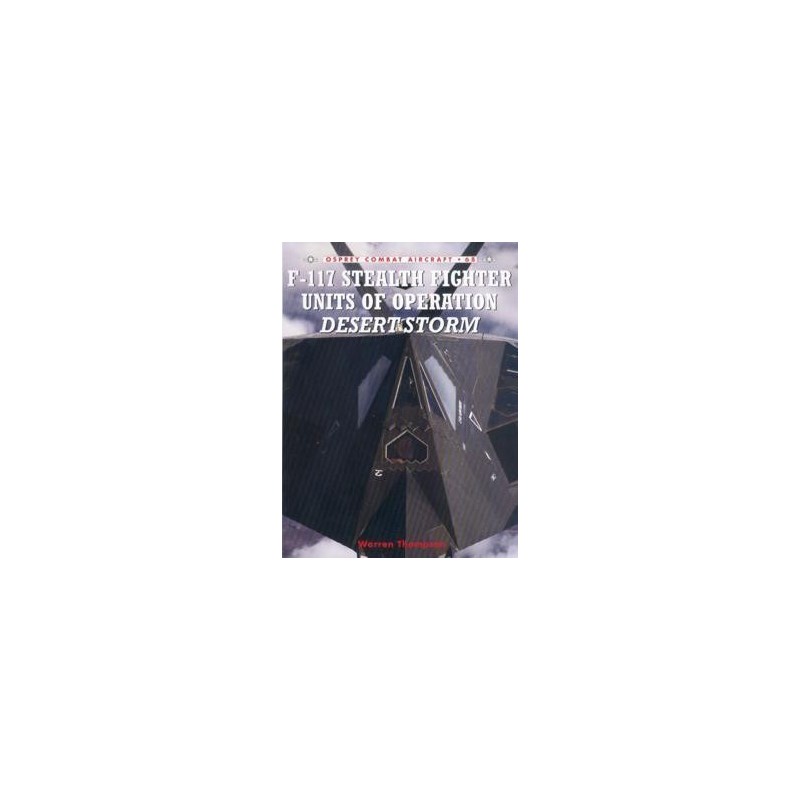 During the final years of the 20th century, the most significant break-through in military weaponry was the concept of Stealth technology, and the first mass-produced weapon to utilize this to perfection was the F-117 Nighthawk. Originally delivered in 1982, its existence was officially denied until the Iraqi invasion of Kuwait, when it entered the public spotlight over the skies of Baghdad. Illustrated with stunning color photographs of the F-117 above Iraq, and complemented by numerous personal accounts from the pilots themselves, this book explores the history and combat experience of one of the most secretive planes ever built.