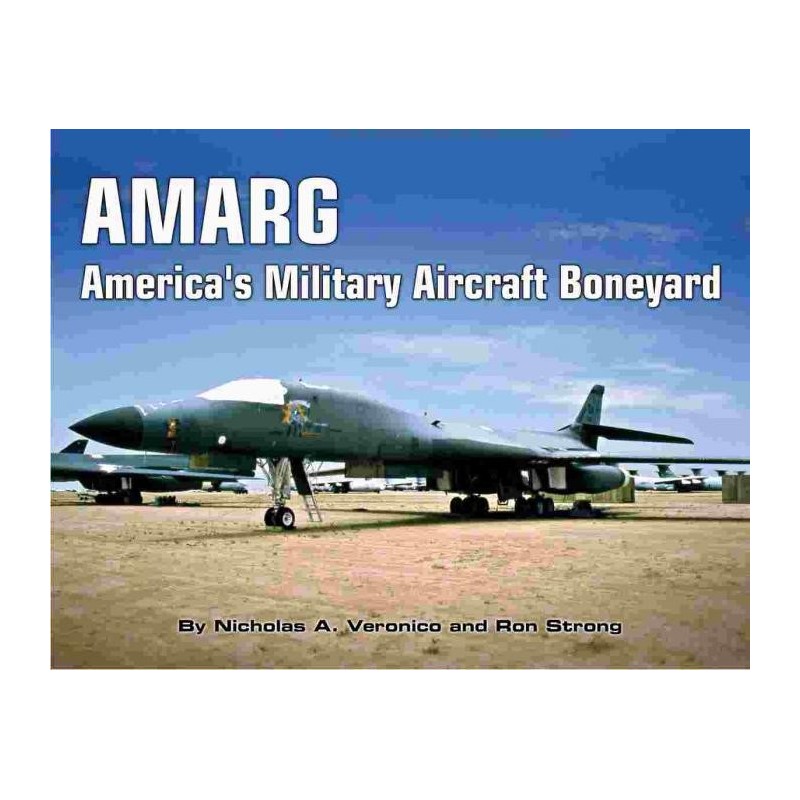 - This country's largest military aircraft storage center began in the heady days following the end of World War II. At first only a small desert site holding bombers and transports in reserve for possible future use, it later became more of a salvage and parts recovery operation, and in many cases, a final resting place known as the boneyard. In the 1950s and 1960s, with new wars erupting in Korea and Vietnam, certain aircraft stored in this desert center were once again in demand, and this famed storage and salvage facility in Tucson, Arizona, answered the call. Numerous photographs taken both from the air and on the ground show vistas of the 4,000 total airplanes stored at this site, while a detailed appendix gives a comprehensive listing of all the aircraft types currently at AMARG (Aerospace Maintenance and Regeneration Group). In many cases, the numbers are quite staggering and are sure to surprise the reader.