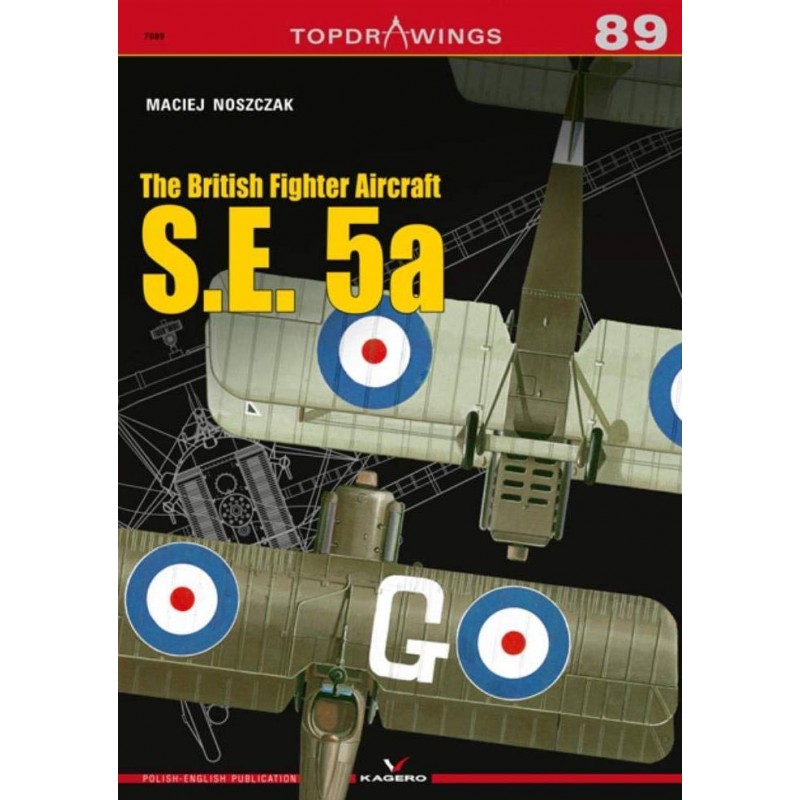 In 1916, the command of the Royal Flying Corps (RFC) urgently needed a fighter that could successfully oppose the new German fighter planes: Albatros D.III and Fokker D.VII. The Royal Aircraft Factory in Farnborough was ordered to design and build a fighter that would match the armament, performance and engine power of its adversaries. An important requirement was also the ease of piloting, so that new pilots could gain combat value as soon as possible. The order was dealt with by a construction team headed by two constructors: H.P. Folland and J. Kenworthy. In the summer of 1916, a prototype of a new biplane was ready. The plane had a truss construction with a rectangular fuselage (with a rounded top). It was powered by a 150 HP Hispano-Suiza HS-8 in-line 8-cylinder engine. The wings had a rectangular shape, and their chamber was stiffened with double steel wires, four struts and additional strands. Ailerons were mounted on each wing. The engine had metal cowling, while the rest of the airframe was covered with canvas. The aircraft was designated S.E.5 (Scout Experimental). The prototype took off in November 1916.