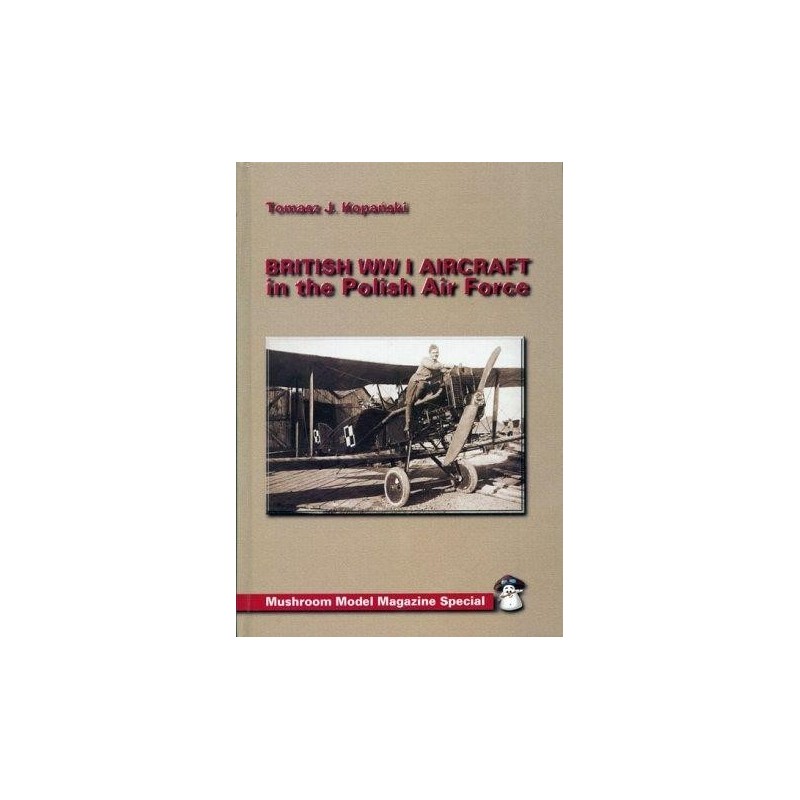 The fascinating tale of the British types used by the Polish Air Force from 1918-1930, never before told in English. The Poles bought many Bristol F2B Fighters, plus DH-9s and even Sopwith Dolphins and an HP 0/400. More than 100 B&W mostly unpublished photos. 8 pages of colour profiles - British aircraft in Polish markings..