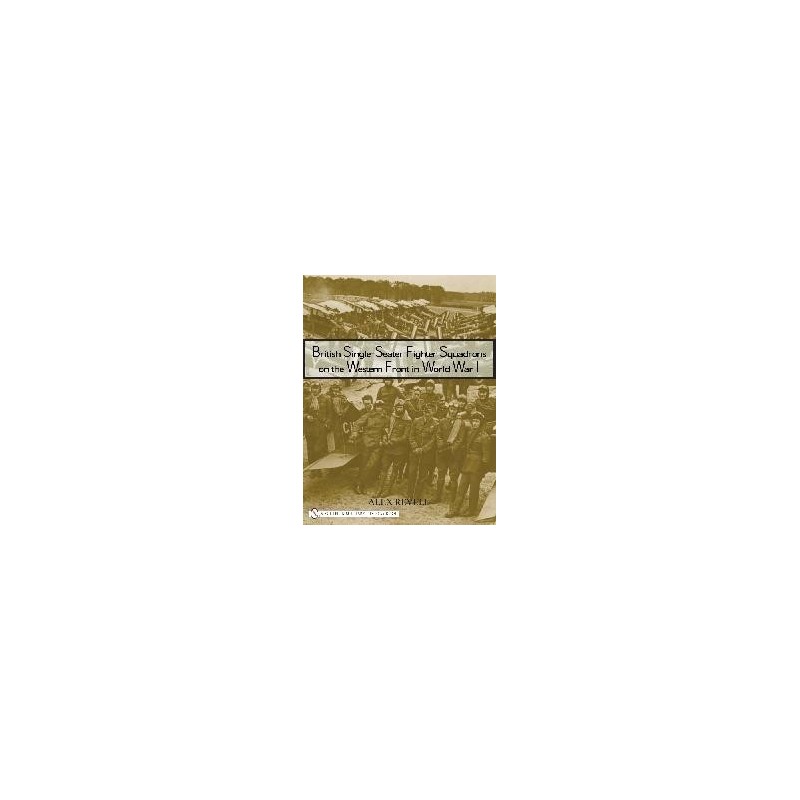 - This is the story of the single-seater fighter operations over the Western Front flown by the fighter pilots of Great Britain and her Commonwealth. Along with their opposite numbers from Germany and her allies, these pilots of the Royal Flying Corps, the Royal Naval Air Service and later, the Royal Air Force, were the worlds first fighter pilots. The Great War of 1914-1918 saw the advent of a new type of warfare. For the first time in history the aeroplane was to play an important and vital role in the pursuit of war. The stalemate of trench warfare on the Western Front, where trenches stretched from the coast of Belgium to the borders of Switzerland, saw aeroplane reconnaissance as the only way to observe the activities of the opposing side, a task previously carried out by cavalry. It was imperative that these two-seater observation/reconnaissance aeroplanes were prevented in carrying out their vitally important tasks and destroyed in effect to deny the enemy his eyes. Fast fighter aeroplanes were used to carry out this task, which led to each side attempting to protect their reconnaissance aeroplanes with fighter aeroplanes of their own. It was the beginning of a new type of warfare aerial combat.