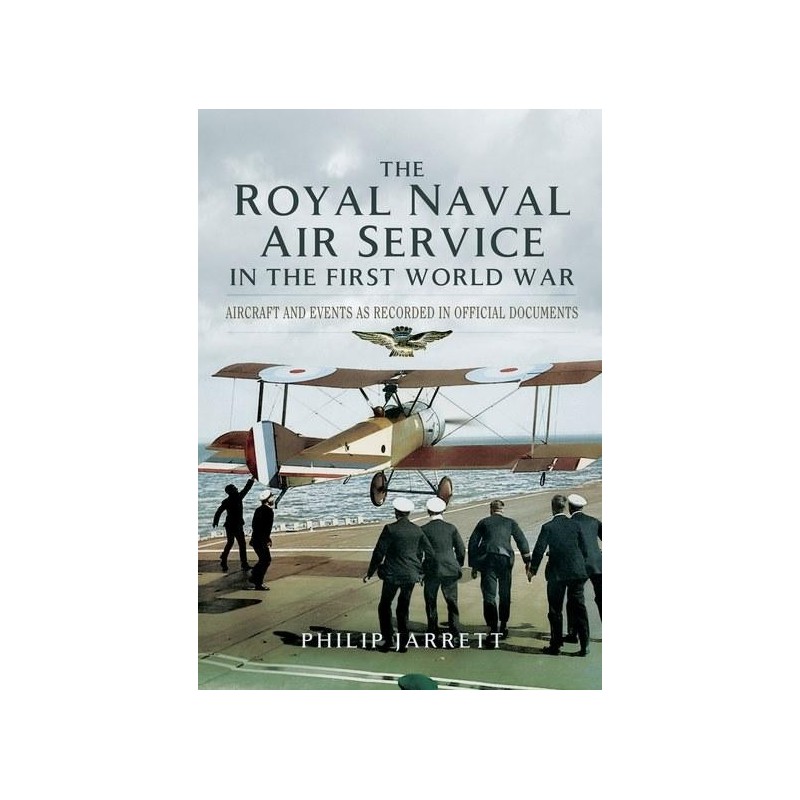 This book makes five original documents relating to the work of Britains Royal Naval Air Service (RNAS) during the First World War readily available to students and historians. To enhance visual interest a large collection of photographs, many hitherto unpublished, has been added. Some of these relate directly to the aircraft and events mentioned in the documents, but others show developments before and after the periods covered. The five documents concerned are the Diary of Important Operations, Flanders, 1916: Disposition of Aircraft, 24 February, 1917: Royal Naval Air Service Communiques

Nos 1 to 14: Truing-up of Aeroplanes: Issued by the Air Department on 1 September 1916: and The Grain drawings, a unique set of sketches and drawings made by a draughtsman at the RNAS seaplane repair station at Port Victoria, Isle of Grain, in Kent during the Great War.All of these documents offer an array of fascinating insight into Royal Naval Air Service practices during the Great War. Much of the content on display has never been printed before. This unique treasure trove of visual reference is sure to appeal to all serious First World War historians, students and enthusiasts.

- Sure to appeal to historians and students as well as general First World War enthusiasts.

- The documents are supplemented by an array of photographs and other illustrative materials throughout, making for an intensely visual and highly engaging publication.