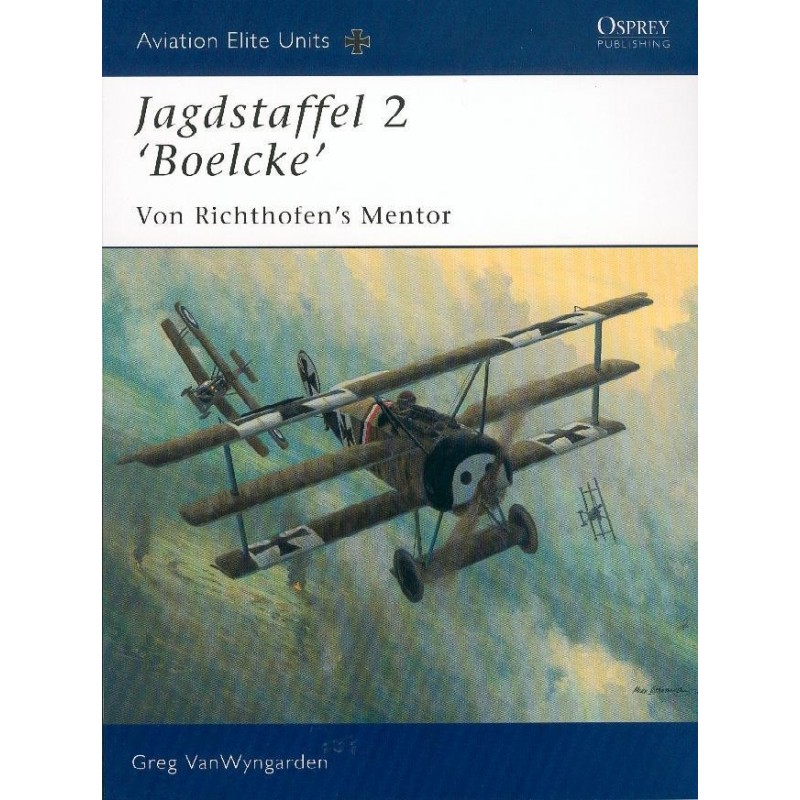 - By August 1916, the German Air Service was fighting a losing struggle in the skies over the Battle of the Somme. In response, an entirely new type of fighting formation came into being -the Jagdstaffel, a unit designed solely as a fighting squadron. One of the most famous was Jasta 2, formed and led by Germany's premiere fighter ace Oswald Boelcke. Renamed Jasta 'Boelcke', the unit would carry its first commander's legacy to spectacular success in late 1918. This title examines the tactics, personalities and achievements of this ace squadron which finished the war with an immense 336 victories, second only to Richthofen's own unit in confirmed kills.