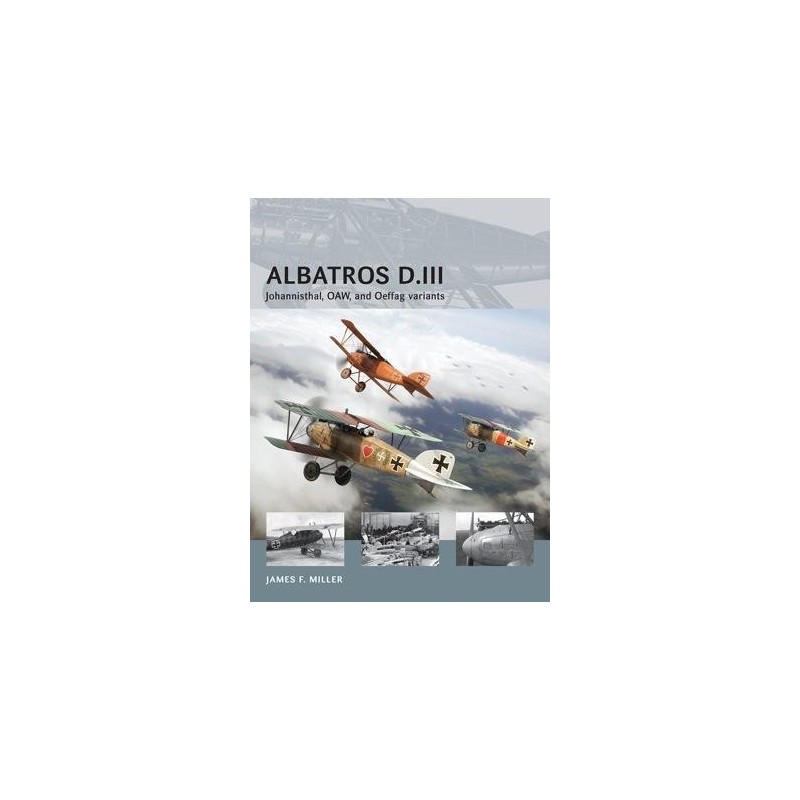 In 1916 German aerial domination, once held sway by rotary-engined Fokker and Pfalz E-type wing-warping monoplanes, had been lost to the more nimble French Nieuports and British DH 2s which not only out-flew the German fighters but were present in greater numbers. Born-from-experience calls from German fighter pilots requested that, rather than compete with the maneuverability of these adversaries, new single-engine machines should be equipped with higher horsepower engines and armed with two rather than the then-standard single machine gun. The Robert Thelen-led Albatros design bureau set to work on what became the Albatros D.I and D.II and by April 1916, they had developed a sleek yet rugged machine that featured the usual Albatros semi-monocoque wooden construction and employed a 160hp Mercedes D.III engine with power enough to equip the aeroplane with two forward-firing machine guns. In all, 500 D.IIIs and 840 D.III(OAW)s were produced and saw heavy service throughout 1917.