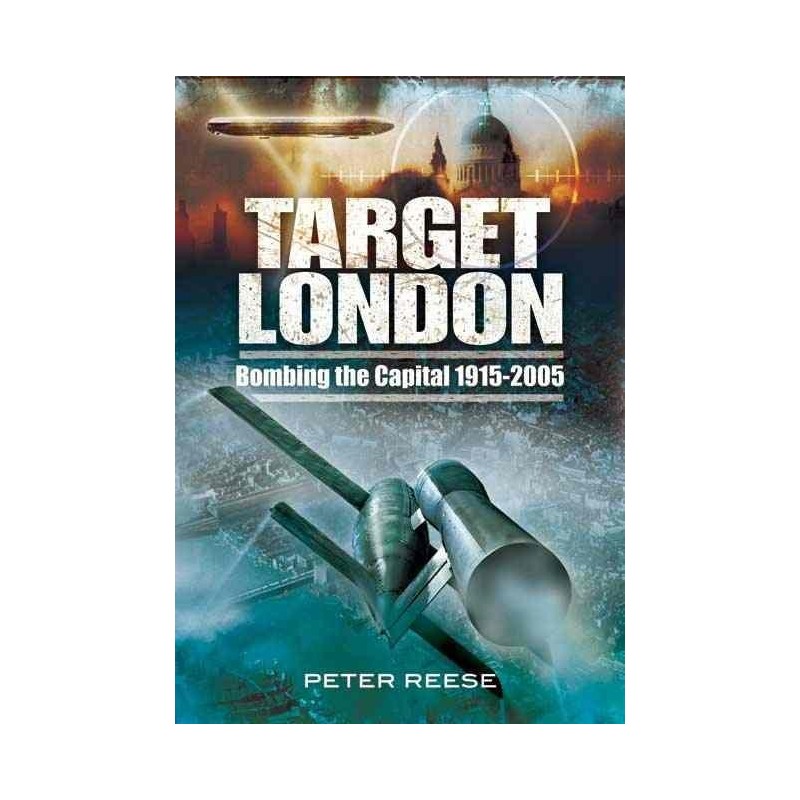 London was a target for Zeppelins and bombers during the First World War, for bombers, V1s and rockets in the Second, and for Cold War missiles and for terrorists in more recent times, yet rarely has the history of twentieth-century attacks on the capital been studied as a whole. Peter Reese, in this thought-provoking account, vividly describes how the destructive potential of aerial bombing and terrorist actions has increased and how Londoners have struggled to protect themselves and their city.

He looks at the strategic aims of the bombing campaigns panic, devastation, paralysis of communications and the collapse of morale - and contrasts them with the actual responses of Londoners of civilians who faced this new form of indiscriminate warfare. As he traces the developing theory and practice of air power, he dispels myths and misunderstandings that still surround the subject.

His narrative follows the story from the commencement of the First World War when the development of aircraft accelerated and the possibilities of aerial warfare came to be appreciated and feared. There are graphic accounts of the German raids on the city in the First World War, of the intense interwar debate about the impact of bombing, and of the ordeal that followed - the Blitz and the V1 and V2 campaigns.

He also considers in the concluding chapters more recent threats to the capital which come, not from aircraft and missiles, but from the bombing tactics adopted by terrorists, and the need for appropriate responses.