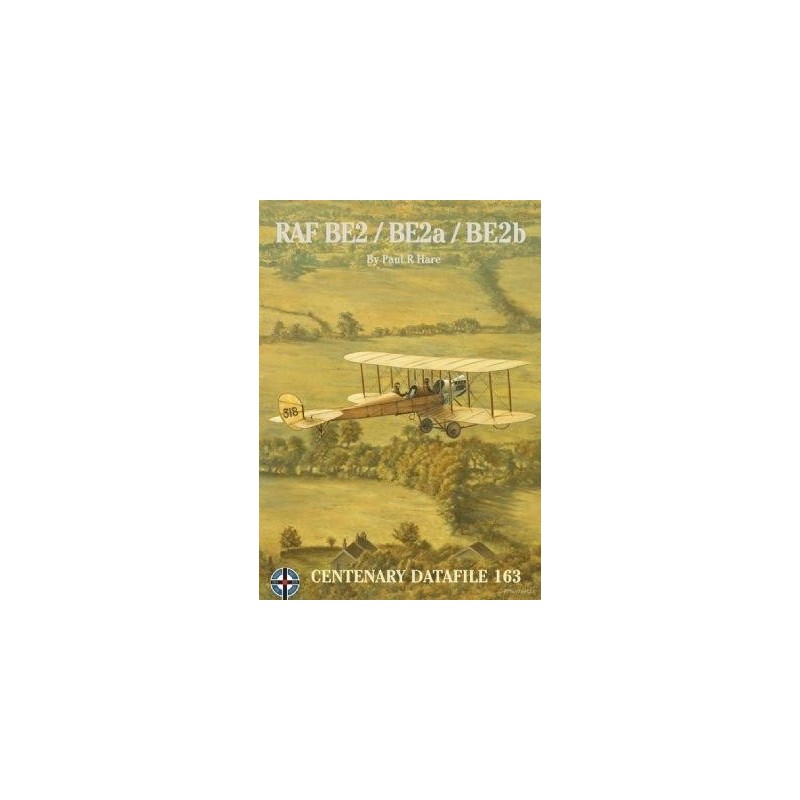 IT is fitting that in this opening centenary year of WWI, our first 2014-published DATAFILE concentrates on the very first Royal Aircraft Factory BE series,one of these being among the first RFC aeroplanes to arrive in France just after hostilities began in August. Our author, Paul R Hare, is a noted specialist on the WWI RAF Farnborough designs and has produced a fine pictorial record of these pioneering reconnaissance biplanes. Their full development history is supported by over 70 archive photos with nine pages of accurate GA drawings by Mick Davis that not only graphically illustrate the development cycle of these early BEs, but also provide 1:48 and 1:72 scale plans of the unequal-span BE2a version as well as the later BE2b:structural drawings form a part of the set-all based on original 1914 Factory blueprints.