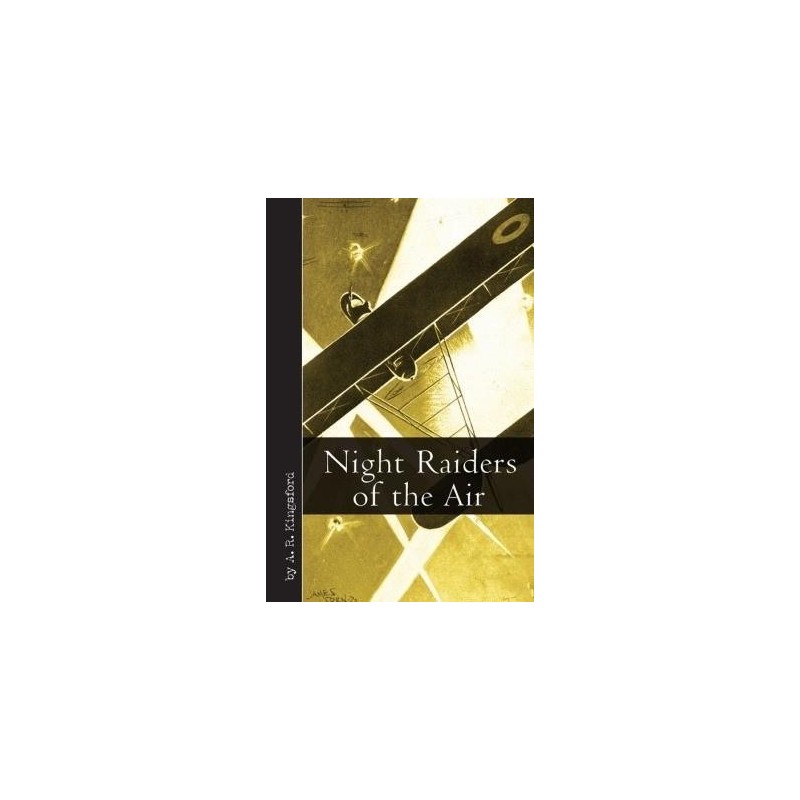 A.R. Kingsford flew with 100 Squadron, the unit that dropped the first bomb at night on Germany and, on November 11, 1918, the last one.

One of the many who came to Europe from all over the Commonwealth to fight in the First World War, Kingsford had sailed from New Zealand in 1914. He joined the Royal Flying Corps in 1917 and learned to fly at Northolt, before being posted to 33 Squadron at Lincoln, where he flew against Zeppelins which had been sent from across the North Sea on night bombing raids. Kingsford joined 100 Squadron in France early in 1918. He had an active career with this famous squadron up until the end of the war.

Full of incident and adventure, Night Raiders of the Air is a first-person account by this young Commonwealth volunteer on his experiences during the war against Germany.