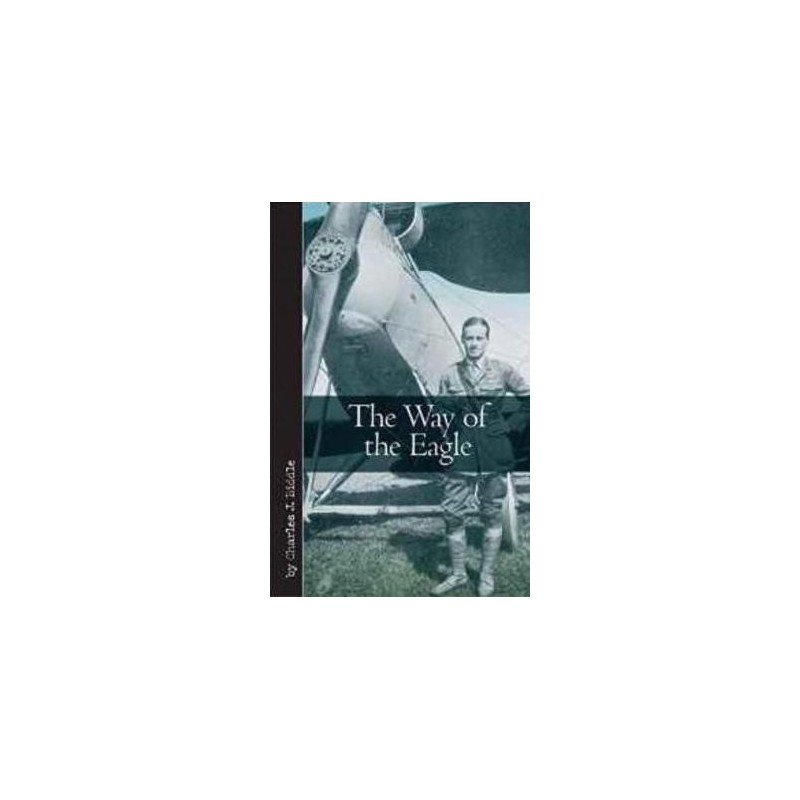 - First published in 1920, provides a very rare look at the American experience under Allied command, and how fighters from the New World gained respect from their peers

In face-to-face fighting, none was braver than Biddle, while at the same time he proved excellent in leadership, helping to erase any novice stigma that might have been attached to the Americans after their late entry in the war

In The Way of the Eagle, Philadelphia native Charles Biddle 's account of flying in World War I, we have a classic aviation memoir, long out of print, that provides new insights into America's participation in the Great War. Biddle volunteered and was active in France from 1917, where he flew as a volunteer, initially for the French in Escadrille 73, and then in the American 103rd Aero Squadron (the Lafayette Escadrille), and then the 13th Aero Squadron and 4th Pursuit Group (which he commanded). His memoir was published shortly after his return to the United States and so provides an immediacy that is lacking in other books that were written later. It is important in that accounts of U.S. pilots from this period are relatively rare, even as he also paints a compelling picture of a group of Americans fighting as volunteers for the French. Biddle's U.S. compatriots soon established their own capability and wrung free of French directionand as this book reveals it was largely because of their combat prowess. For his service Biddle was awarded the French Legion of Honour, the Croix de Guerre, the American Distinguished Service Cross and the Belgian Order of Leopold II. After the war, Biddle rejoined his family law firm in Philadelphia. He died in 1972.