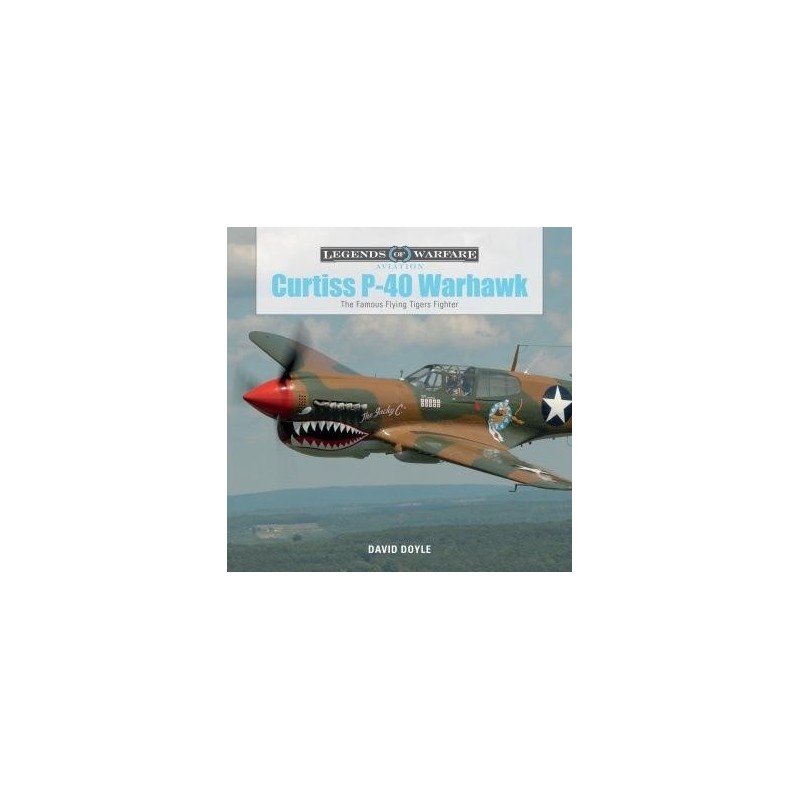 The Curtiss P-40 had a production run of 13,738 aircraft, making it the third most produced US fighter of WWII. Famous as the shark-mouthed aircraft of the legendary American Volunteer GroupFlying Tigersthe P-40 was first flown in 1938, and was used by the United States and many of its Allies throughout the war. This volume tells the story of this iconic aircraftfrom design and construction to combat use to detailed images of existing examplesthrough carefully researched photos, some of which have never before been published, and which are reproduced in remarkable clarity. These stunning photos, coupled with descriptive and informative captions, put the reader in the skies with this historic aircraft. Part of the Legends of Warfare series.