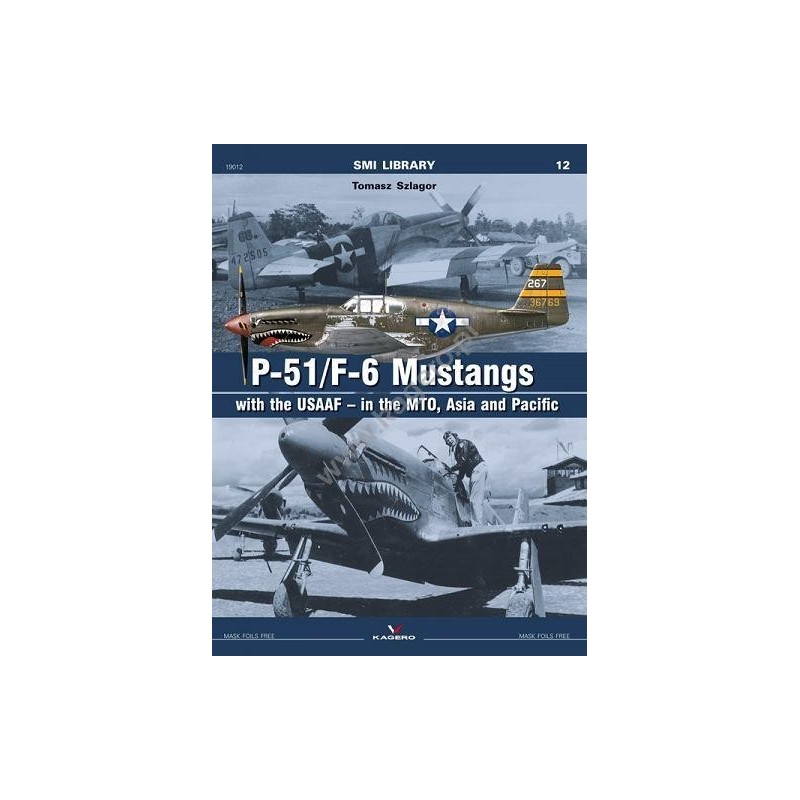 North American P-51 Mustang, famed for its service in the US Army Air Force as a long-rage escort fighter over western Europe, was no less successful in the other three major combat areas of World War Two: the Mediterranean, the China-Burma-India and the Pacific Theaters of Operations.