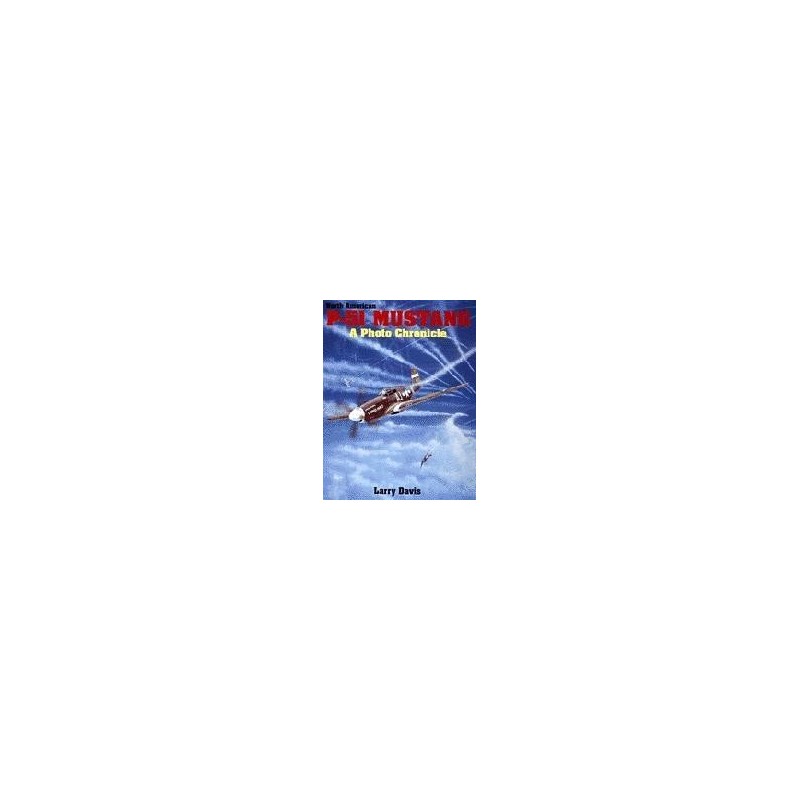 MUSTANG - Considered by many to be the best fighter aircraft of the Second World War. This new book by aviation historian Larry Davis begins with Mustang production in early 1941 with the British Air Purchasing Committee order fro 320 aircraft in August 1940 with the first Mustang I, RAF serial AG 345, rolling off the Inglewood, California assembly line on 16 April 1941. The later P-51D is considered by many to be the ultimate Mustang and is covered here in its variety of markings and warfronts. The P-51H lightweight and the P-82 Twin Mustang are also covered in rare photos including color.