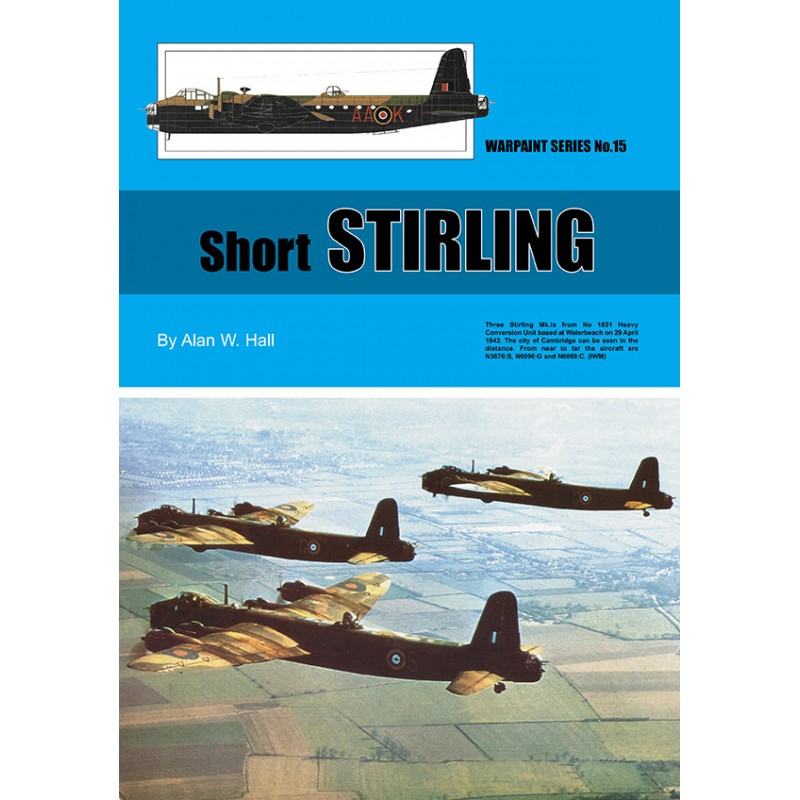 The short Sterling was the first of the three RAF World War 2 heavy bombers, the others being the Halifax and Lancaster to see operational service and was also the first of the three to be seconded to another role whilst remaining in front line duties. Instead of dropping bombs or mines on enemy targets it assaulted them with paratroops.