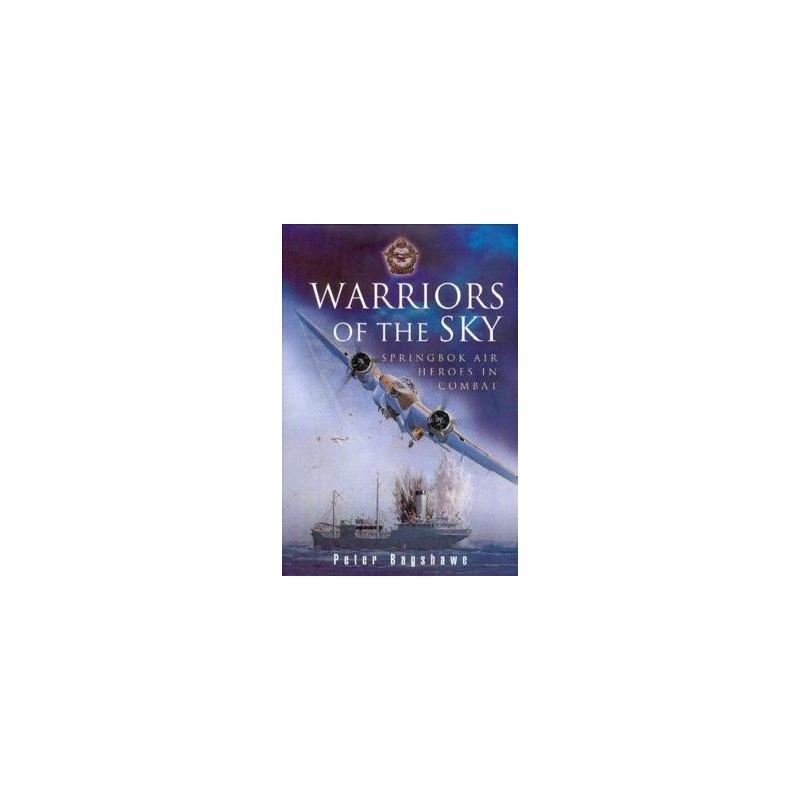 - This is a collection of over forty exciting stories written by pilots of the South African Air Force. The majority concern World War II when, along with other Commonwealth air forces, the SAAF fought alongside the RAF in the war-torn skies over Europe.

The book captures the esprit de corps that existed between all the nationalities that fought on the Allied side and creates a splendid record of the many heroic actions in which the Springbok pilots fought. Some of the other stories relate flying in the border wars that South Africa fought in post-war years, often against vastly superior and better equipped communist inspired regimes.