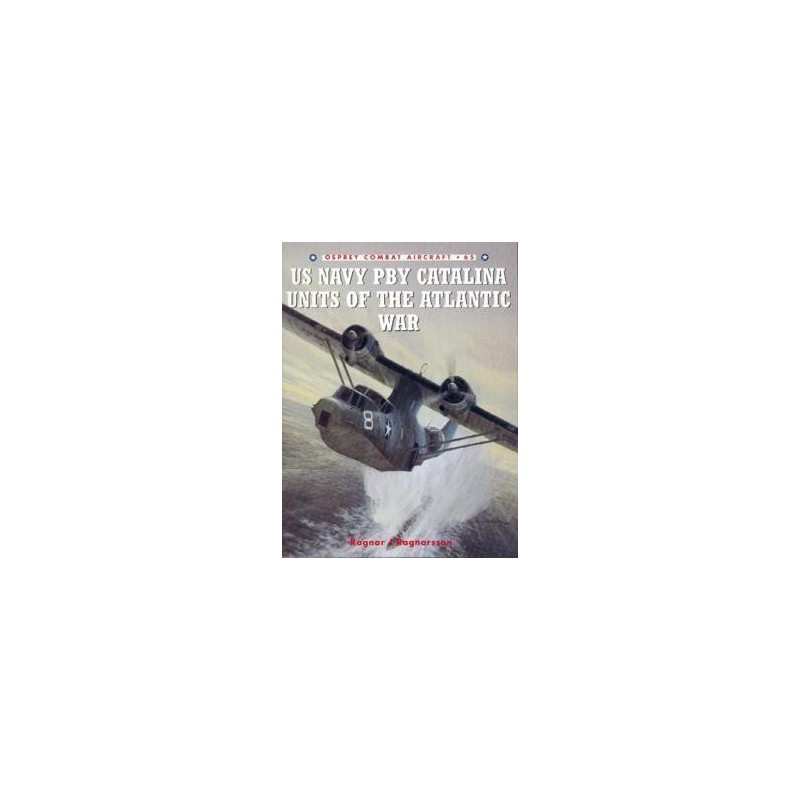 Several books have been written about US naval patrol aviation in World War 2, but none do full justice to the role played by patrol squadrons of the US Navy in the longest, most bitterly fought campaign of the war - the Battle of the Atlantic. From the Arctic to the Equator, anti-submarine aircraft of the US Navy patrolled both sides of the stormy Atlantic alongside their allied counterparts, escorting merchant shipping through submarine-infested waters - the crucial lifeline from the United States to Great Britain and the Mediterranean, and staging troops and supplies for the ultimate liberation of North Africa and Europe. This book details the PBY Catalina, without contest the most successful flying boat ever designed, and a key element in the success of the Atlantic War.