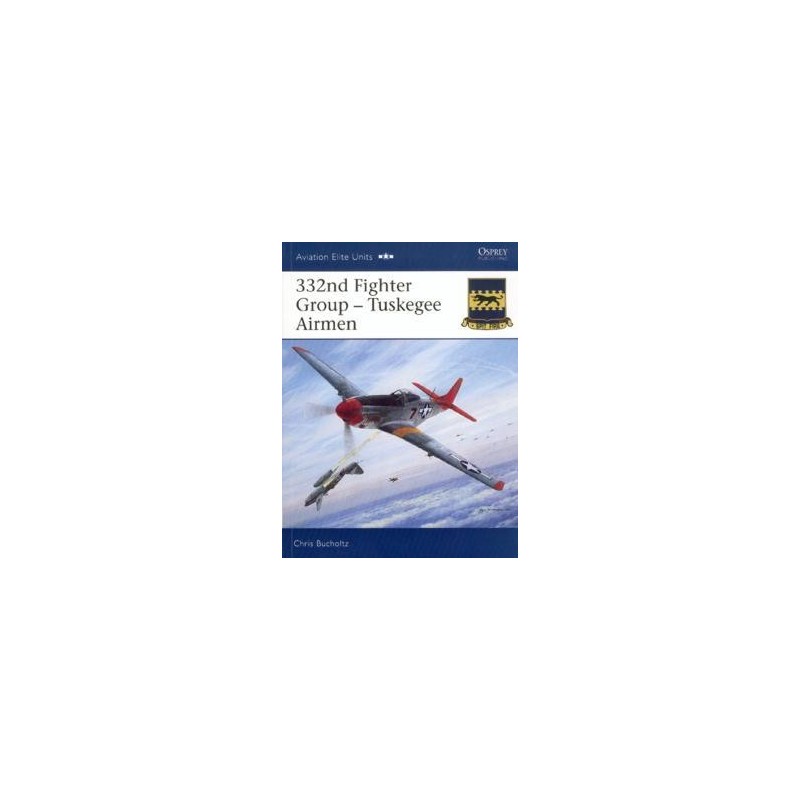 - The USAAF's Tuskegee Experiment, designed to prove that African-Americans were not capable of flying combat aircraft, resulted in the creation of one of the USAAF's elite units. Commanded by Col Bejamin O Davis, the 332nd were able to boast 111 aerial kills, 150 strafing victories and even the sinking of a German destroyer by the war's end. The group were both feared and respected by the Germans, who called them the 'Schwartze Voglemenschen' (Black Birdmen), and revered by others because they never lost a bomber under escort to enemy air attack - a feat unmatched by any other fighter group in World War 2.

This book will reveal the true story of the unit who rose above discrimination to achieve elite status.